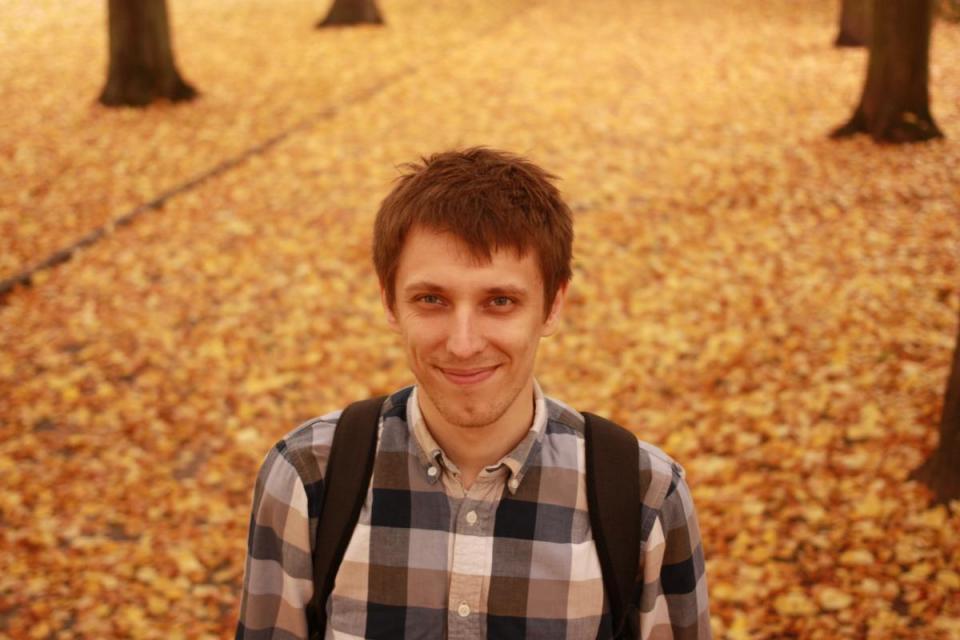 I am a doctoral candidate interested in modern European intellectual and cultural history. My PhD project titled “The Will to Culture: Lithuanian Catholicism, the Philosophy of Culture and the 'European Spiritual Crisis,’ 1918-1940” explores the rise and decline of the so-called philosophy of culture (Kulturphilosophie), a discipline that was popular among Lithuanian Catholic intellectuals during the interwar period. By tracing the lives and thought of two generations of Catholic intellectuals, the thesis investigates how various trends within Catholicism, conservative ideologies, Neo-Scholasticism, corporatist social theory and Lithuanian nationalism interacted with each other. In reconstructing the thought of these intellectuals I pay particular attention to how they responded to the changing circumstances of international politics. I approach Lithuanian Catholic intellectuals as part of a wider European story, showing how in their writings they appropriated concepts and ideas characteristic of Catholicism in Europe to the particular circumstances of Lithuanian nation building. Therefore, I am also interested in similar phenomena and case studies across Europe, such as the Conservative Revolution in Germany, the “non-conformist” Personalism in France and elsewhere, and the "Generation of 1927" in Romania. In addition to this, I am interested in other schools of thought in twentieth-century Europe as well as in liberalism and its critics.

During my doctoral studies I have been granted fellowships at the Herder Institute in January 2019 (Marburg, Germany), the Leibniz Institute of European History (IEG) in March 2019 – February 2020 (Mainz, Germany), and the German Historical Institute (DHI) in Warsaw in October – November 2020 (Warsaw, Poland). Moreover, using CEU Doctoral Research Support Grant, I spent additional five months as Visiting Fellow at the Herder Institute in January – May 2021. I presented my research in conferences and colloquia in Budapest (Hungary), Vienna (Austria), Mainz (Germany), Jyväskylä (Finland), Warsaw (Poland), London (UK), and at Stanford (USA). In addition to my PhD research, in 2017-2019 I was working as a Junior Researcher at Vilnius University in project titled “Political Catholicism and Conservatism: (Trans)formations of Tradition.” The project investigated the history of Lithuanian Catholicism during the twentieth century and was funded by the Research Council of Lithuania. My contribution in the project was a chapter on Catholic political economy in the forthcoming book.

The Will to Culture: Lithuanian Catholic Intellectuals, Nation-Building, and the “European Spiritual Crisis,” 1918-1940