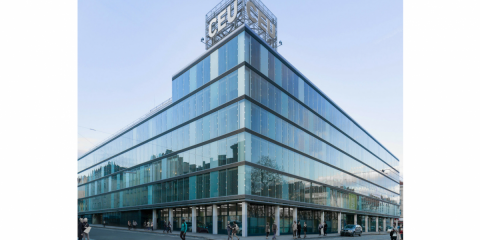 Central European University (CEU), one of the world’s leading universities of social sciences, humanities and business according to the influential QS World University Ranking, has announced today that its new campus is 51 Quellenstrasse in Favoriten, at the heart of Vienna’s multicultural 10th District, one of the city’s most diverse locales.

Following an ambitious multimillion euro refurbishment, a 6-story building is set to open to incoming CEU students in autumn 2019. When converted into a collaborative working and learning environment, and at almost 20,000 sqm, the premises will be home to CEU Vienna - an academic community of students, faculty and staff in what is one of the world’s great university cities.

Michael Ignatieff, President and Rector of CEU said: ‘‘Thanks to the support of Mayor Michael Ludwig and former Mayor Michael Häupl, Chancellor Sebastian Kurz, Heinz Faßmann, Minister for Education and so many others who are committed to academic freedom, this move to Vienna will give CEU a chance to grow, expand and prosper in the vibrant intellectual atmosphere of a great city.”

Professor Liviu Matei, CEU Provost added: “This new campus will represent not only a continuation of CEU’s world-class teaching and research but open up new collaborations, academic partnerships, opportunities for internships and more with our neighbors in Vienna and beyond.”

Quellenstrasse will act as an interim Vienna campus until CEU can move into a permanent home. CEU is in productive discussions with the City of Vienna about converting the Steinhof site into a permanent facility that both serves the university and the neighborhoods that surround it. 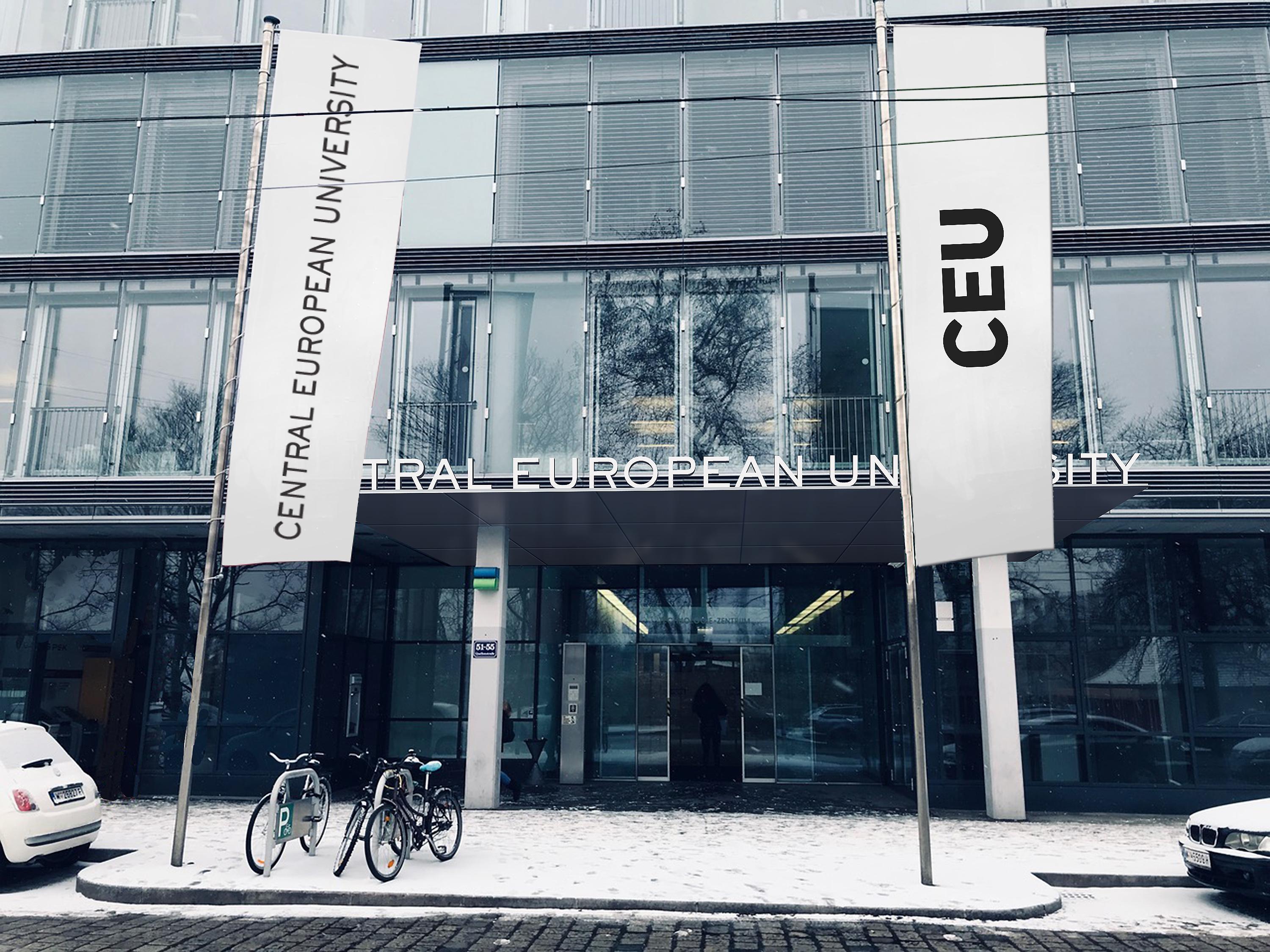