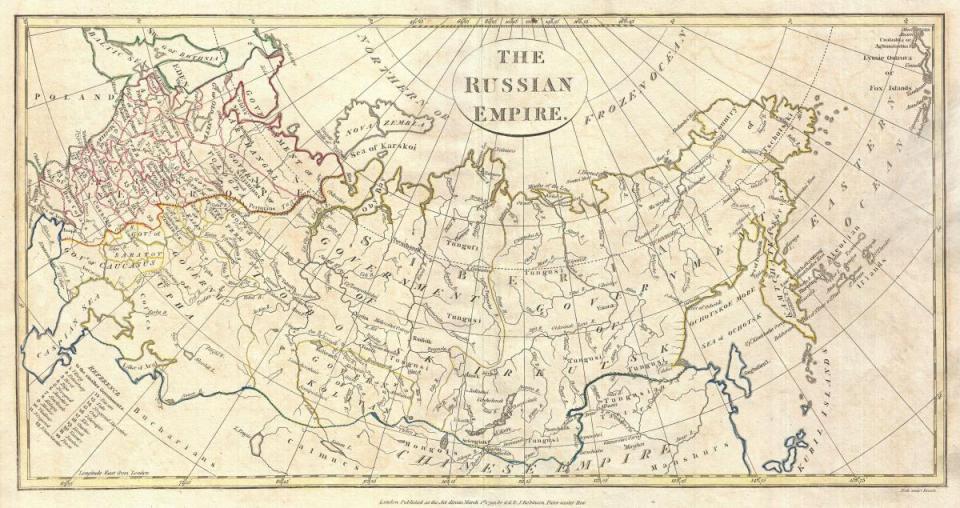 Empire and Nationalism in Russia and the Soviet Union

Intellectuals and the Great War

Socialist Intermediaries: the Institutions and Practice of Transnational Communism

The Russian Revolution as History: Master Class in Historiography

The Soviet Experiment From Lenin to Stalin: Comparative and Entangled Perspectives

Totalitarianism and Mass Politics: Comparative Perspectives on Fascism and Communism