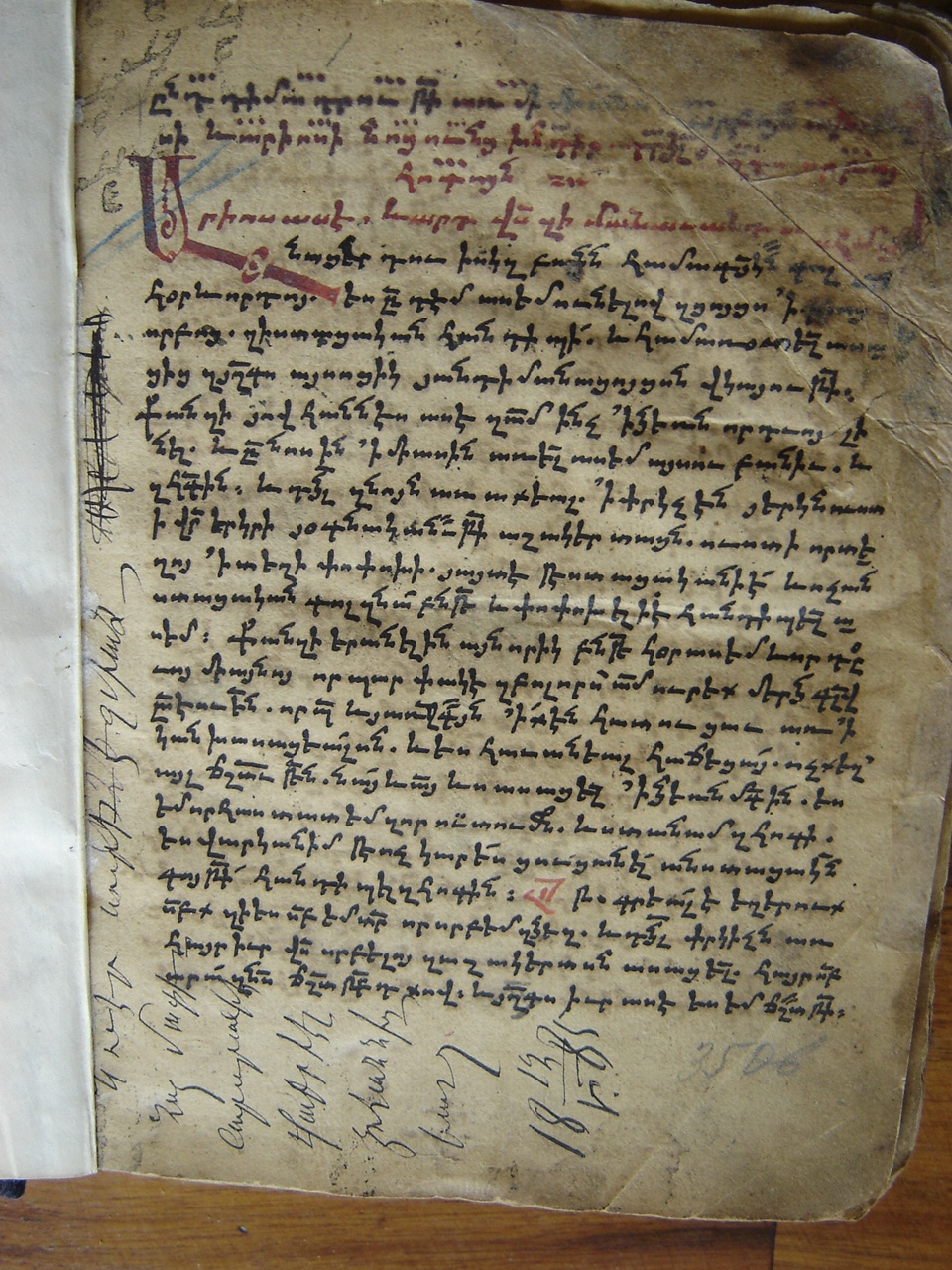 Anahit Avagyan is scientific assistant at the Department of Researching and Editing of the Manuscripts of Matenadaran - Mashtots Institute of Ancient Manuscripts. She also lectures on Patristics and related subjects at the Faculty of Theology, Yerevan State University in Armenia. She received her PhD from the Faculty of Theology of Friedrich-Alexander-University Erlangen-Nuremberg in Germany. Avagyan’s current research is on Armenian translation of the works of St. Athanasius of Alexandria with a prospect towards publishing a critical edition of the translations and focusing on the possible 'transformation' (Thomson) of Athanasian theology in Armenian translation.