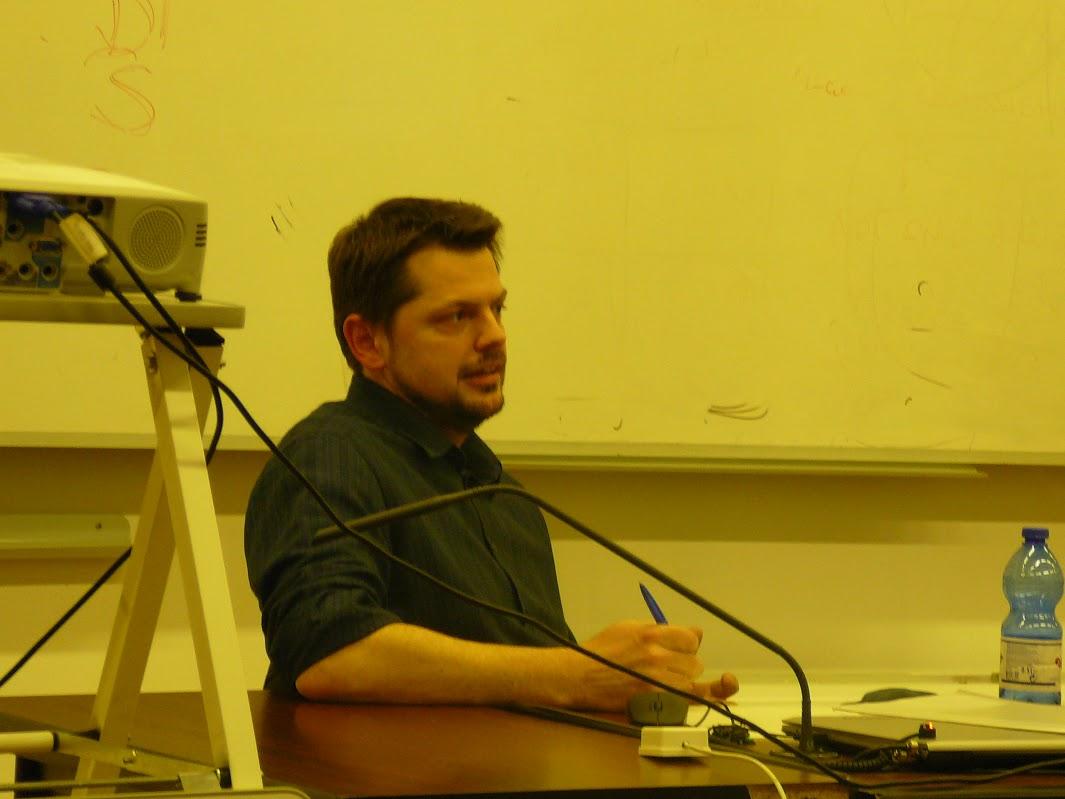 One of the most intriguing questions in contemporary history research is the nature of negotiated revolutions in 1989 East Central Europe and its subsequent political (re-)interpretations. To put it crudely, what enabled the swift turn, at the beginning of the 1990s, from generally democratic, non-violent, negotiated revolutions full of ideas about the self-organizing society, civic activism and civic empowerment towards liberal hegemony stressing representative democracy, privatization and the capitalist “market without adjectives”?

Today, the most influential research field conceptualizing the continuities between the late socialist and post-socialist order and subsumed under the notion of neoliberal hegemony thesis focuses predominantly on the Western and global neoliberal governance import and the convergence of expert cultures and technocracies East and West before and after 1989. This presentation, in contrast, intends to pick up the question from the point of view of some of the historical actors of 1989 themselves. How much “liberal” did they feel in 1989? Were there any serious reflections upon local liberal political traditions and liberalism as modern political ideology in the samizdat or official production prior 1989? How did they think about revolution as political concept and historical phenomenon?  How come the revolutions almost lacking any liberal ideologists became “liberal revolutions” in the course of months?