Art History in Transition - As Seen from a Central European Perspective 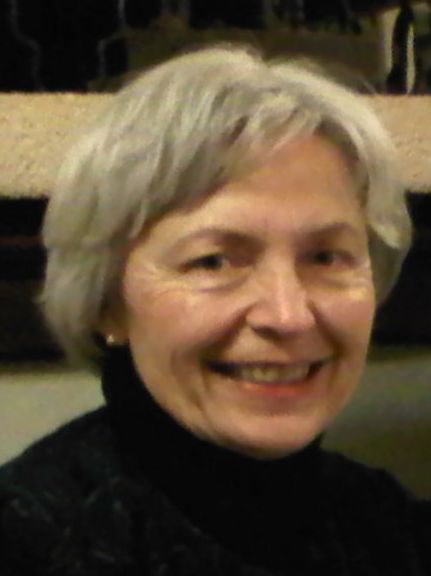 As Seen from a Central European Perspective

Teaching art history for forty years was a permanent joy and a continuing challenge. Each art historian has an own style and an own approach which is shaped by his or her formative years, by the land and the community into which he or she was born, by local and universal scholarly traditions, not to mention charismatic teachers, the influence of particular scholarly literature and the impressions gained from travels. Professional identities are permanently constructed and re-constructed with the help of all these factors, and indeed many others, to which the 19th century attached the label of “social milieu.”

In the last third of the 20th century a gradual metamorphosis, together with several abrupt paradigmatic changes, made art history an exceptionally fascinating profession. The nature of the professional discourse was constantly changing and its focus shifted from traditional interpretations to a preoccupation with contemporary issues. Today we experience the visual heritage of our world in a way that is quite different from what it was when I started out as a young teacher forty years ago.

This lecture will offer a subjective view of these changes – if you are retiring you can afford the luxury of being a little more personal and subjective! I shall recall the atmosphere of the field of art history in the 1970s and 1980s in Budapest, and in particular the special role of the rediscovery of Vienna by a few remarkable scholars. Some of these I knew personally, for example the great Ernst Gombrich and especially Carl E. Schorske, who died just two months ago close on his one hundredth birthday. The genesis and impact of the cultural turn and the new art history will also be reflected on. Finally I will recall the memory of a few notable exhibitions, which proved to be milestones in changing our perception of the art of the past.

Ilona Sármány-Parsons studied art history in Budapest and then worked as a researcher at the Institute of Art History of the HungarianAcademy of Sciences. She also and taught at the College of Theatrical Art in Budapest. She has lived in Vienna since 1984 and has participated in several research projects on Central European art around 1900. She has taught art history at the University of Nottingham, at the University of Debrecen and for twelve years at the University of Vienna.  From 1991 she taught at the CentralEuropeanUniversity, BudapestCollege, her courses centring on the cultural history of the visual arts. From 1996 she was a recurrent visiting professor at the CEU. In 2000 she was a Fellow at the Getty Institute, Los Angeles. Professor Sármány-Parsons has published a number of books, besides numerous studies in Hungarian, German and English on the painting, architecture, art criticism and patronage of the Austro-Hungarian Empire.