Lena Radauer: “If I can rustle up some paint the future is ours.” Artists as prisoners of the First World War and their ties to Siberian art circles 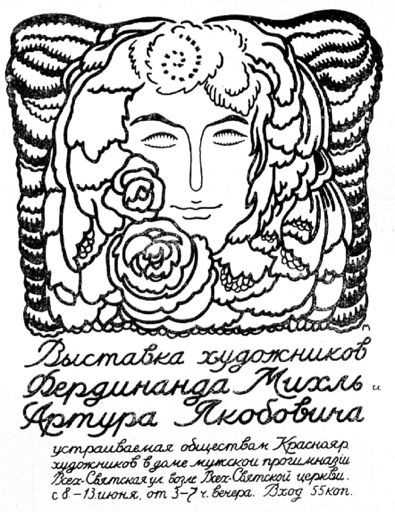 An estimated 2,4 million prisoners were taken by the Russian Empire during the First World War. Those who were sent to Siberian camps spent up to eight years in captivity due to the ongoing Civil War delaying repatriation efforts. Perhaps unsurprisingly, the reality of these POWs was by no means limited to their internment facilities, but extended to the local society in rural and urban areas alike.

In my research, I examine a particular occupational group – trained artists – as representatives of the higher ranks, and retrace how they came to engage with Russian society both on a professional and a personal level. I have found that the highly educated POW population, which soon started to organise cultural diversions and commercial artistic production within their internment facilities, aroused the interest of the local population. On their side, POWs werekeen on an exchange with colleagues from outside their highly restricted communities and approached Siberian society with interest. But how was this rapprochement possible in the seemingly unfavourable conditions of a World and Civil War?

In my talk I will present the outline of my thesis, focusing on case studies from four Siberian towns. Touching upon questions of nationality, national stereotypes and intellectual transfer, I retrace the incentives for the POWs’ involvement in Siberian society, offering alternatives to the political motive previously emphasised by historians. I further explore the recognition of said exchange, particularly by the Siberian public, as well as its meaning for individual actors and global artistic trends. 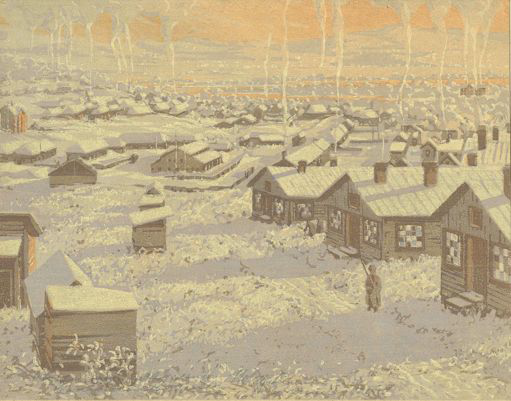