Scrutinizing the Heavens, Measuring the Earth: Astronomers in the Service of the Habsburg Monarchy 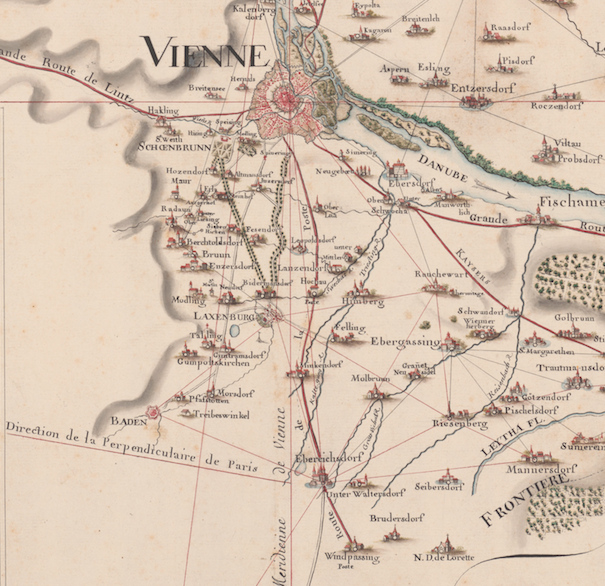 This talk is based on part of my book manuscript in progress, Constructing Imperial Spaces: Habsburg Cartography in the Age of Enlightenment. I investigate the activity of astronomers from Vienna, Milan and Brussels who impacted mapmaking and other geographic projects in the Habsburg lands during the eighteenth century. On one hand, the activity of these scientists in the Habsburg realm was subordinated to the dynasty’s political and economic priorities. The desire of the Viennese rulers to map their dominions relied not only on the expertise of military officers, but also on the work of scientists, such as Joseph Liesganig (1719-1799) and Roger Boscovich (1711-1787). On the other hand, astronomers, many of them part of the Jesuit order, connected imperial observatories with the wider world and contributed to the development of astronomy and geography on a global scale. In the second half of the eighteenth century, sites of knowledge, such as the Viennese Observatories, the Brera Observatory and the Academy of Sciences in Brussels became active nodes in scientific networks that encouraged the circulation of personnel, artifacts and information. For example, the efforts of the Brera astronomers to transform their observatory into an established center of knowledge motivated these scientists to prepare a map of Lombardy. The astronomers’ correspondence networks and Barnaba Oriani’s trip to London in 1786 ensured the acquisition of first-class geodetic instruments and conveyed to Lombardy information about similar European projects, thus engaging this Habsburg province into a transimperial scientific conversation.

Madalina Veres is a Humanities Initiative Fellow at the Central European University/Institute for Advanced Study. Her main scholarly interests include the history of the Habsburg Monarchy in a global context and the history of science in the early-modern period with a focus on cartography. She is currently working on her book manuscript entitled “Constructing Imperial Spaces: Habsburg Cartography in the Age of Enlightenment” based on her PhD dissertation defended at the University of Pittsburgh in 2015. Madalina’s work has appeared in journals, such as the Austrian History Yearbook and Itinerario, International Journal on the History of European Expansion and Global Interaction, and in collective volumes dedicated to the history of cartography.