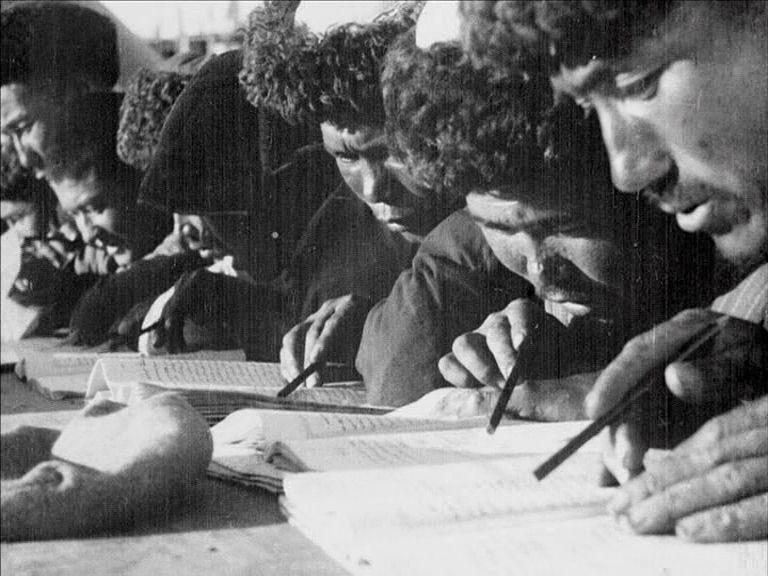 The cinematic landscapes of Soviet non-fiction created in 1920-30s relied on a didactic fusion of vision and ideology. Soviet film-makers, while frequently distancing themselves from colonial rhetoric, actively used the concepts of imaginary geography, such as ‘the East’ and ‘the North’, and perpetuated the civilizing mission discourses established in imperial Russia. To tease out the legacies of imperial rhetoric in Soviet non-fiction cinema my presentation looks into the processes of accommodation and continuity between the imperial Russian and Soviet engagement with colonialism and orientalism. Close contextual analysis of representations of Soviet ethnic minorities brings to the fore visual strategies designed to challenge the inherited colonial paradigm while using many of its elements in crafting ‘orientalist’ portraits of Soviet ethnic minorities. My discussion will focus on a classic documentary film, Viktor Turin’s Turksib (1929), whose portrayal of Soviet Asia’s industrial transformation generated a set of lasting visual formulae representing the multiethnic modernizing Soviet space.