Irina Denischenko: The ABCs of the Avant-Garde: Multimedia Metamorphoses of Czech Poetism 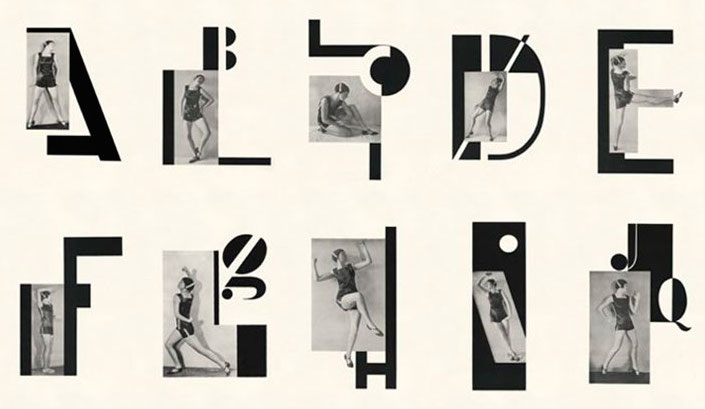 Hailed as the main contribution of Czech Poetism to the international avant-garde, the multimedia book Abeceda (Alphabet; 1926) combines poetry, dance, photography, typography, and photomontage between its covers. This presentation traces the life of Abeceda from its genesis as a poem in 1922 through its recontextualizations and cross-media metamorphoses to the final book product in 1926. The significance of the transformation is assessed through the lens of another important artistic development in Czech Poetism: the picture poem (obrazová báseň). Special attention is given to the accommodation of photography within literary forms and the semiotic significance of photomontage. A radical new understanding of the sign – one that foregrounds the immediacy of the signified and, at the same time, subverts the sign’s referential function – emerges as a result of the Czech avant-garde’s multimedia experimentation.

Irina Denischenko is a PhD candidate in Slavic and Comparative Literature at Columbia University, where she received her MPhil (2013) and MA (2012) degrees. She also holds an MA degree in History (2008) from CEU. Irina is currently completing her dissertation entitled “Mikhail Bakhtin and the 20th-century Poetics of Language in Central and Eastern Europe,” focusing on the co-evolution of artistic practices and linguistic thought in the 1920s and 1930s. Her research interests include Soviet literary theory and philosophy of language, the avant-garde in Central and Eastern Europe, and contemporary literature of the region. As a Fulbright grantee in Hungary (2015-16), Irina is researching Hungarian picture poetry at the Kassák Museum.