The Urban Arctic: Popularizing Polar Science in European cities in the 1870s 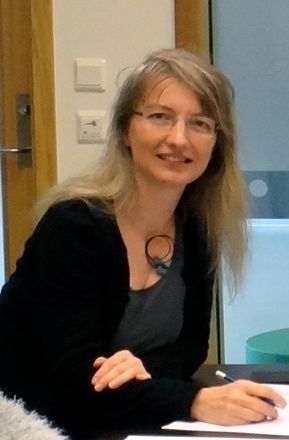 The lecture will take as its starting point the welcome celebrations of the scientific Austro-Hungarian Arctic expedition in 1874. Media across Europe published enthusiastic essays and illustrations on the expedition, and the cities of Bergen, Hamburg, Vienna and Budapest organised public celebrations. The lecture will discuss the role science had in these welcoming celebrations and will discern various spaces in which science was popularized and disseminated. It will in particular show how these different spaces were used to negotiate political, cultural and social tensions in the Austro-Hungarian monarchy.

Dr. Ulrike Spring is Associate Professor of history at Sogn og Fjordane University College in Norway. Together with Johan Schimanski she has published the monograph "Passagiere des Eises. Polarhelden und arktische Diskurse 1874" on the reception of the Austro-Hungarian polar expedition (Böhlau 2015). With Marianne Klemun she has co-edited the collection "Expeditions as Experiments: Practising Observation and Documentation" (in press, Palgrave Macmillan).