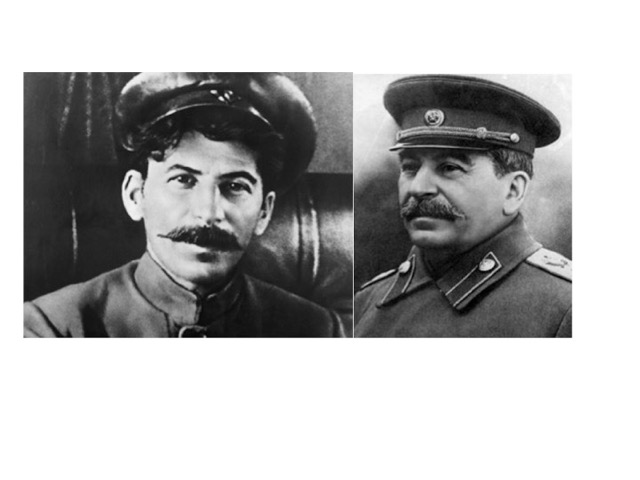 Joseph Stalin, dictator of the Soviet Union from the 1920s to his death in 1953, often invoked the specter of war. For some reason, however, we have never taken those invocations seriously. We have always understood them as a manipulative device, either to gain political advantage over his opponents, to mobilize the population, to deflect blame for ill-advised and extreme policies, or in some other way to consolidate the dictator’s power. This talk examines Stalin’s perceptions of war and foreign threat, and connects those perceptions with periods of radicalized internal violence. The episodes of violent state repression that so characterized Stalin’s rule—in the late 1920s, the late 1930s, and during and after the Great Fatherland War—were not distinct or sui-generous paroxysms. They were linked, in each case, to Stalin’s perceptions of foreign threat. They also followed a pattern established during the dictator's experience as a military commander during the Russian revolutionary and civil wars, from 1918 to 1921.

David Shearer is a Professor of history at the University of Delaware, USA, specializing in Soviet and twentieth-century European history. His publications include Stalin and the Lubianka: A Documentary History of the Political Police and Security Organs in the Soviet Union, 1922–1953 (Yale University Press, 2015); Stalinskii voennyi sotsializm. Repressii i obshchestvennyi poryadok v Sovetskom Soyuze, 1924-1953 (Moscow, Rosspen, 2014); Policing Stalin’s Socialism: Repression and Social Order in the Soviet Union, 1924-1953 (Yale University Press, 2009); Industry, State, and Society in Stalin’s Russia, 1926-1934 (Cornell University Press, 1996/1997), and articles on Soviet historiography and social history of the 1920s and 1930s.