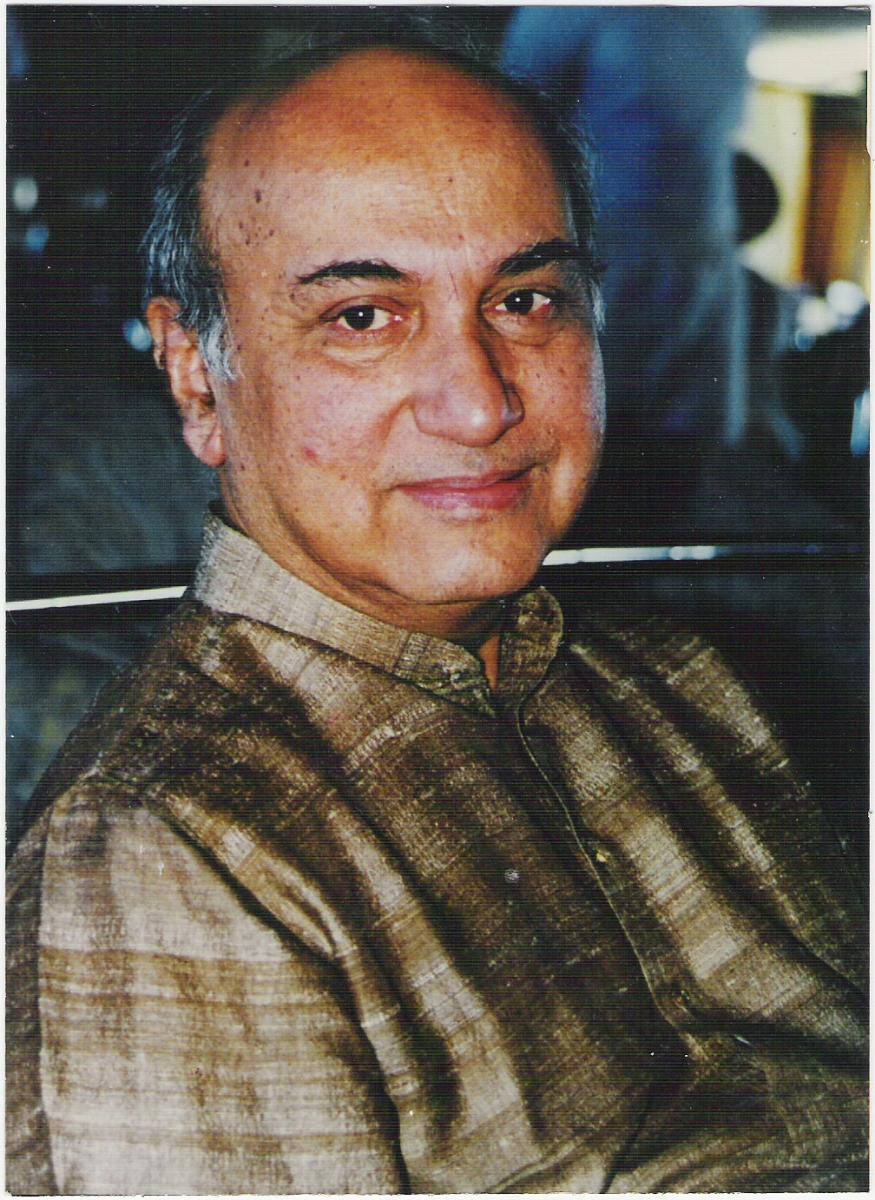 This book provides the first comprehensive and interdisciplinary view of Mahatma Gandhi in the mirror of his initiatives by analyzing and presenting the sources and components of Gandhi's leadership and its impact on India and the world in diverse fields including politics, economics, social structures, academic disciplines, national liberation movements, military and security analysts, religious thinkers and activists, film producers and the arts. It compares Gandhi's leadership with that of other modern leaders from Napoleon to Hitler, Stalin & Mao and presents the benign and enduring effects of the former in stark contrast to those of the latter. Finally it also presents Gandhi as the ideal leadership model in all walks of life by highlighting the importance of non-violent resistance (Satyagraha), which has a pragmatic message for our contemporary world.

Since his retirement in 1994, he has been a guest lecturer at many renowned universities and institutions, including UC Berkeley, MIT, Stanford, Yale, Columbia and New York Universities, Moscow State University for the Humanities and St. Petersburg State University in Russia, Uppsala University in Sweden, KOC University at Istanbul, Peking, Fudan, South China and Sun Yat Sen Universities in China, and the United Nations headquarters in New York, just to mention a few.

He is the author of the widely acclaimed book entitled Gandhi's Outstanding Leadership, which was formally released in New Delhi in 2006 by the former Prime Minister of India Dr. I. K. Gujral and at the UN in New York by Under Secretary General Shashi Taroor. Since then it has been translated into 11 Indian and 14 foreign languages (Spanish, Portuguese, Mandarin, Korean, Bahasa Indonesia, Russian, Turkish, Arabic, Italian and German, Swedish, Dutch, Serbian, and Hungarian). The foreword for the newest editions of this book was written by former Soviet President Mikhail Gorbachev.

Presently, Mr. Nazareth is a founder and Managing Trustee of Sarvodaya International Trust (established in 1995) which is dedicated to promoting the Gandhian ideals of Truth, nonviolence, communal harmony, humanitarian service and peace.

In 2007 he was presented the U Thant Peace Award by Sri Chinmoy, Founder of the UN Peace Meditation Group for his "Life Time of World Service." Recently, in 2015 he was awarded the Doctor of Letters (Honoris Causa) Degree by Mangalayatan Jain University at Aligarh (India) "in recognition of his outstanding contributions to the fields of administrative services, academics, and promotion of Gandhian values."