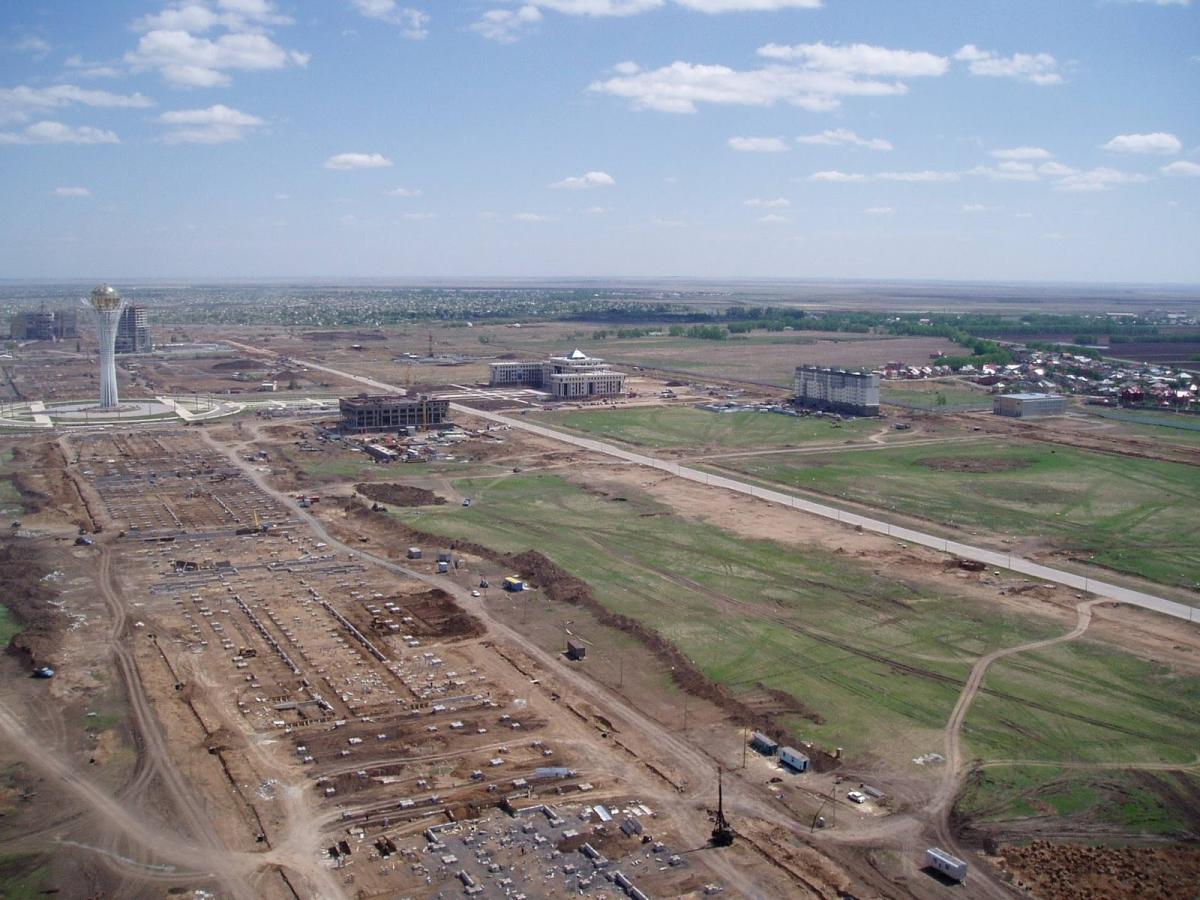 The Soviet and Post-Soviet Studies Research Group cordially invites you to the meeting in the Research Seminar Series 2016/2017 entitled:

The 20th century witnessed an unprecedented increase in the number of capital cities worldwide. If in 1900 the world had only about nations with capital cities, by 2000 their number multiplied by five: many governments sites were designed specifically for hosting the state apparatus, or moved from one place to another. Established in 1997, Astana was the last ‘new’ capital city, established in the twentieth century. This city had undergone remarkable spatial and social transformations since its foundation in the 19th century. Founded as an imperial outpost, it went through a series of modernization projects that made it into a transport node, the center of an agricultural region, and more recently, a capital city. To date, the mainstream historiography either regarded the elaboration of contemporary Astana as a case-study on Central Asian authoritarianisms (Astana as Nazarbaev’s product) or inscribed the city into a saga of economic development by a country rich in mineral resources. That Astana is a product of Kazakhstan’s first and only president is irrefutable. Another undeniable influence from the state consists in its budget, which has partly financed the capital’s construction and is somewhat formed by export incomes. But these factors alone are insufficient in explaining why the governmental district was relocated to (and several years later within) Astana, and why the city experienced a massive population influx, shattering all previous predictions of the city’s demographic growth. This research focuses on the early years of the elaboration of Astana, with a particular focus on the activities of the Relocation Commission, the issues related to the urban design for a new capital, and the appropriation of its transformed space by the inhabitants of the city in the late 1990s. The conference may of interest not to only to urban historians and geographers, but also to political and social scientists who are interested in the postsocialist transformations which occurred in the 1990s.

All students, faculty and staff members are welcome to attend!