“Fordism in Half a Country: Power, Society and Industrial Labor in the GDR” 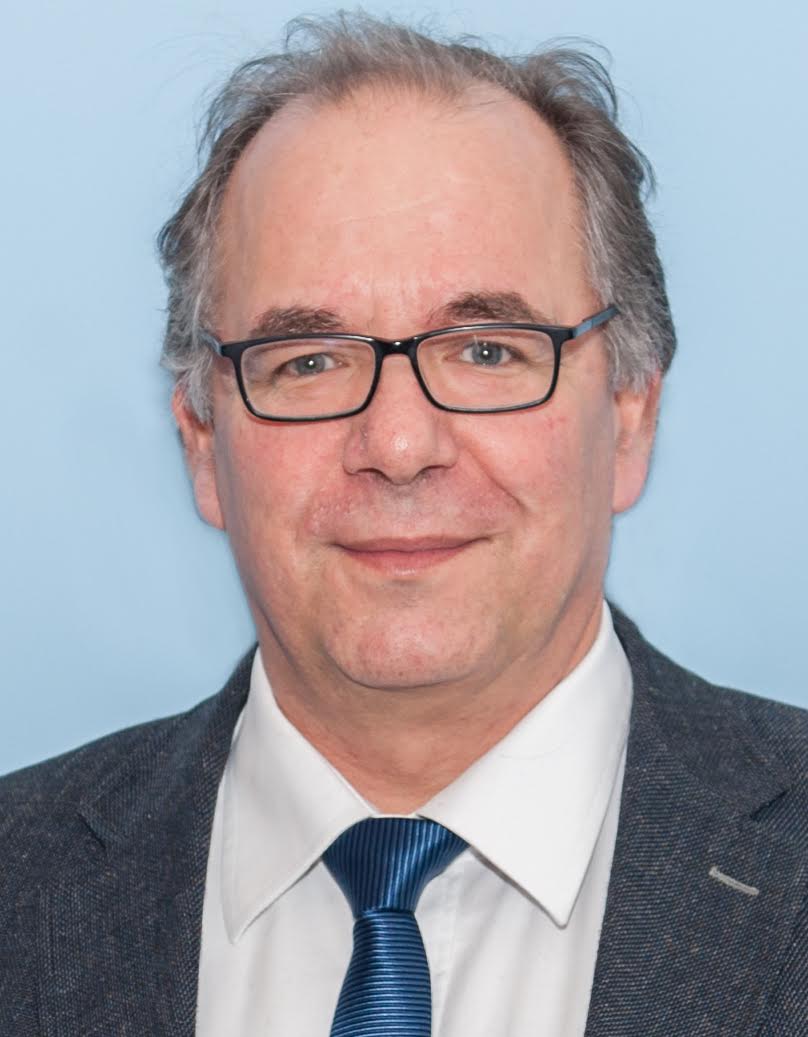 Reading East Germany’s state socialist planned economy as a variant of Fordist modernization has become a frequent option among scholars investigating the history of the GDR. Such an interpretation opens up two perspectives: an international and transsystemic comparison with other labor regimes characterized as ‘Fordist’, and an analysis of the ways in which the GDR "missed" the necessary moment for advanced industrial societies to restructure global economic relations from 1970s onwards. More recent research has shed new light into the GDR’s economic relations with globalizing capitalism during the last two decades of its existence. My lecture will discuss some instances of a crisis-ridden national economy desperately aiming at integrating itself into the emerging new order of a globalized political economy of production.

Thomas Lindenberger is head of the department "Communism and Society" at the Zentrum für Zeithistorische Forschung in Potsdam and teaches modern and contemporary history at the University of Potsdam. He works on the history of social and everyday life in twentieth-century Germany and Europe. Among his recent publications are Underground Publishing and the Public Sphere. Transnational Perspectives (Münster: Lit 2014), edited with Jan C. Behrends and 100 Jahre Oktoberrevolution. Zur Weltgeschichte der Russischen Revolution, (Berlin: Ch.Links, 2017), edited with Jan C. Behrends and Nikolaus Katzer. He is currently working on a book project “Exploding Socialism: East German Society Facing Industrial Disasters.”