A Storm of Calories: The American Commercial Invasion of Europe, the Decline of European Empires and the Puzzling Origins of the Russian Revolution 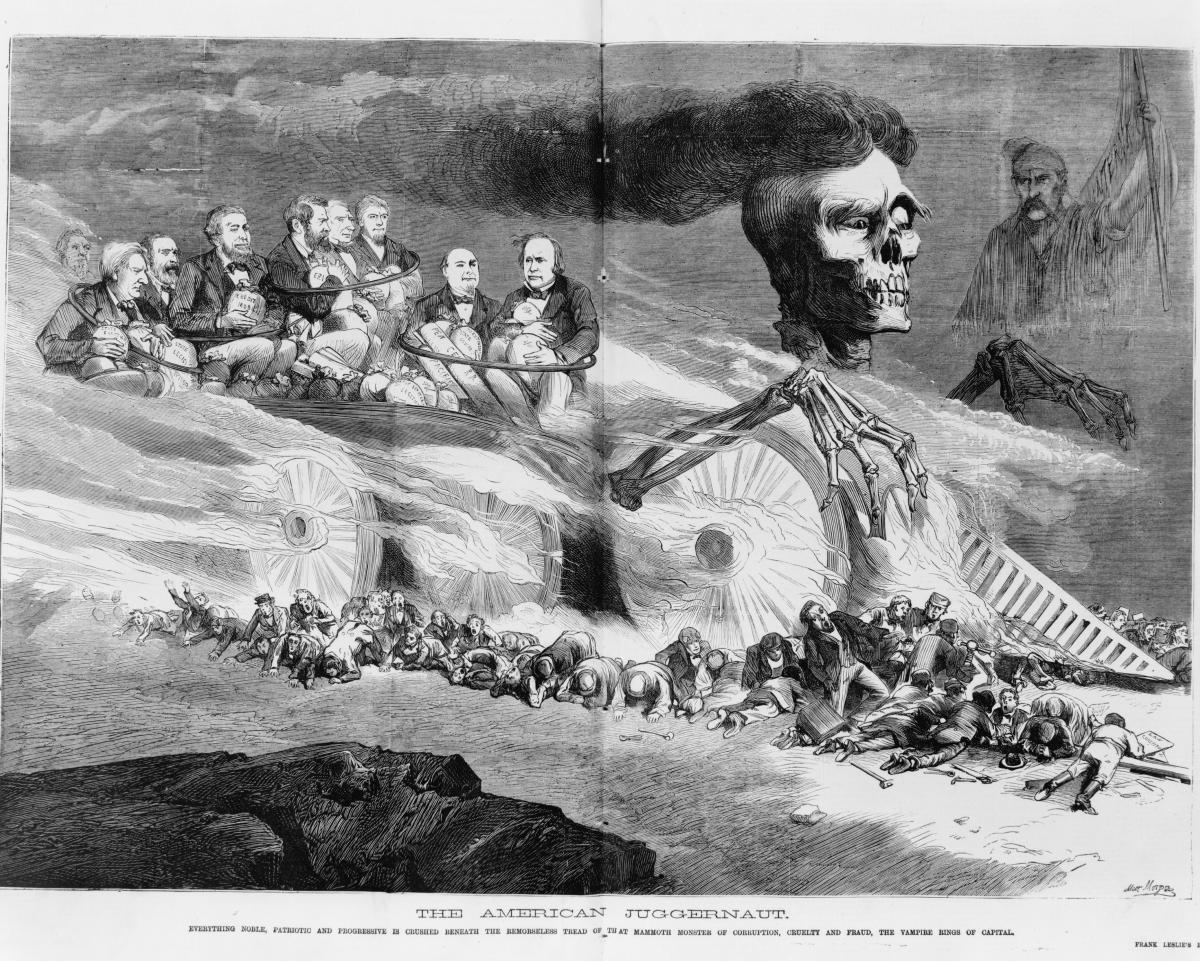 Scott Reynolds Nelson is UGA Athletic Association Professor of History at the University of Georgia. He is the prizewinning author of five books on nineteenth-century American history. The New York Times has most recently called him a “fascinating guide to the grim landscape of Reconstruction.”

His book, Steel Drivin’ Man, about the life and legend of the folk legend John Henry, won four national awards including the National Award for Arts Writing and the Merle Curti Prize for best book in US history. A young-adult book he co-wrote with Marc Aronson, Ain’t Nothing But a Man, won seven national awards in 2008 including the Aesop prize for best book in American folklore. His latest book about America’s financial panics, titled A Nation of Deadbeats, was published by Knopf in 2012. Business Week recently named it one of the best business books of 2012. He is at work on a history of Kansas wheat, Russian communists, and the end of World War I.