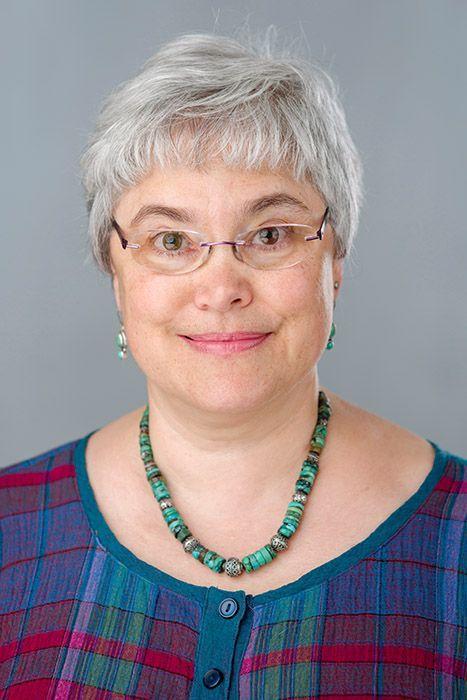 The tapestry of animal-human associations over the last 15,000 years represents a colorful and entangled picture of innovation and experiment of thousands. From the earliest days to of the hunter-gatherer-herder experiments bringing animals ever closer to humans to today’s experiments in gene modification or alternative use of waste from herd animals  the pace of innovation has become increasingly hard to grapple. When does necessity override tradition, when does tradition override what twenty-first century people might consider common sense. These are issues that have always mediated the success or failure of experiments in what animals should be domesticated, how they can be used, what they should look like and how they should behave. Some innovations in animal innovation are incredibly long-lived and others appear briefly before disappearing forgotten and unmissed. Some of the past landmark innovations and experiments (both successful and short-lived) between humans and their animal protagonists around the world will be explored through the sometimes contrasting and sometimes synergetic cultural space between practicality and traditional values. Does the ever increasing pace of innovation, even in the world of animal-human interaction over-whelm the capacities of humans to accept change and animals to survive in the human world?