The Indian Uber Driver – Work in the Platform Economy 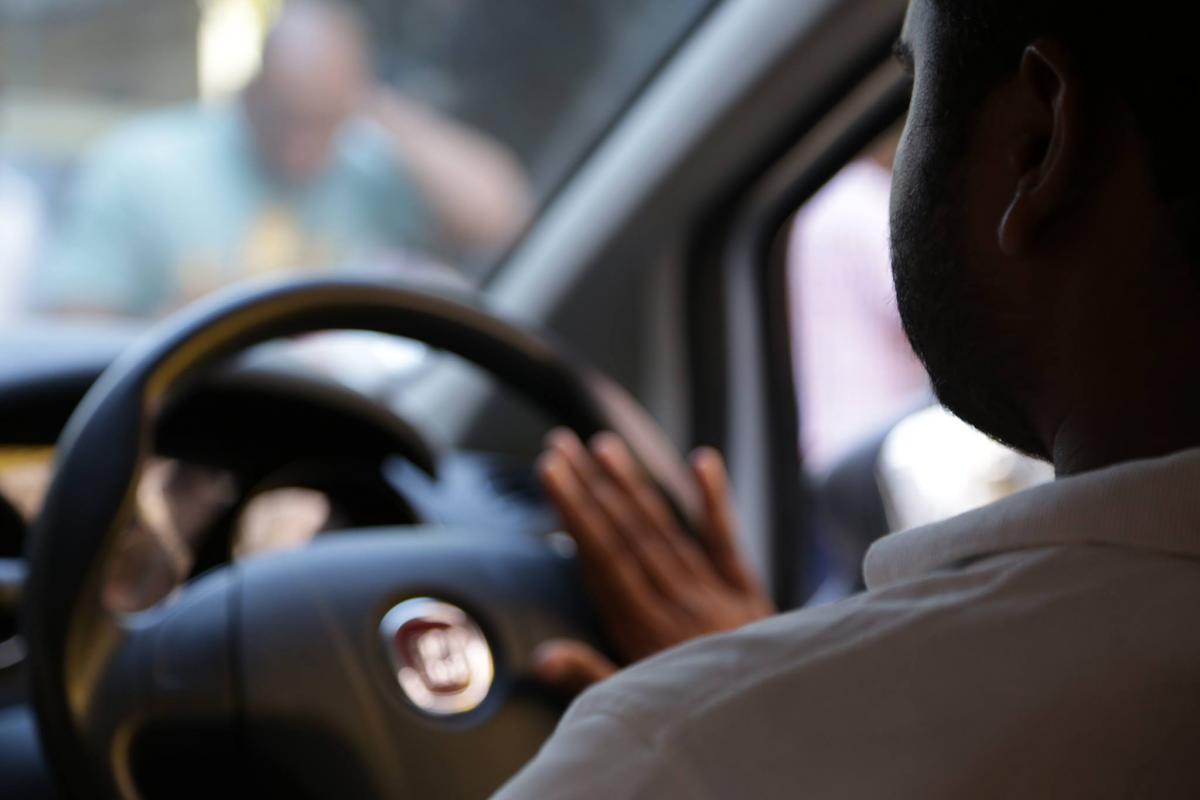 CEU’s South Asia Research Group and the Department of Sociology and Social Anthropology cordially invite you to:


The Indian Uber Driver – Work in the Platform Economy

a talk by Aditi Surie (IIHS)

Technology platforms like Uber and Ola are often called ‘disruptive’ in developed economies because of the way they have ‘hacked’ traditional transport industries and for breaking direct employment relationships. Given that the norm of Indian urban employment is informality and flexibility, the study questions whether the platform economy work and business practices disrupt, differ or align from prevailing practices. The talk will focus on the nature of work and employment through the lens of drivers’ experiences of work, welfare and forms of economic security. Through these issues, the evolution of the platform economy in Bangalore will be traced, including driver protests and state responses to the companies.

Aditi Surie is a sociologist working with the Indian Institute for Human Settlements, Bangalore (IIHS). Her work focuses on informality in cities at the intersection of gender, work and service provision.