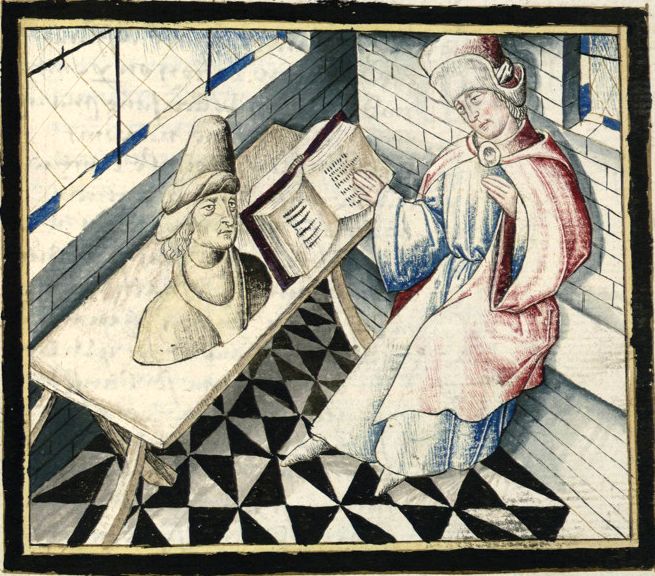 How do we figure out past forms of personhood? How did templates of personhood change in the past? It seems that when it comes to reconstructing models of persons in the pre-modern past, the most persistence anachronisms and the most adventurous forms of othering are hard to avoid: Past persons are imagined as very much like us, imperfect versions of ourselves, or as utterly different—often only negatively defined as not possessing some essential attributes of ourselves (or rather, of our cherished self-images).

The three lectures would deal with modelling persons, past and present—with ways of modelling persons in late medieval and early modern times, one the one hand, and with historians’ attempts to reconstruct such models of past personhood, on the other. Rather than seeking to offer an extensive survey of a vast field, they seek to explore some possible approaches. We shall not ask directly about past notions of the person—for instance, about the concept of individual or self, elaborated by literati. Instead, each lecture would take a backdoor approach by following forms of action and social processes: Ways of shaking off an ascribed identity; attempts to shape and mold recalcitrant persons; and finally, explore an essential precondition for personhood—the emergence of ways of life.

Prof. Gadi Algazi teaches at the Department of History at Tel Aviv University. He is also associate research fellow at international research centre Work and Human Life Cycle in Global History at the Humboldt University, Berlin. He is member of the editorial board of Past & Present and Historische Anthropologie, and previously served as senior editor of the journal History & Memory (2001–2012). He was fellow at the Max Planck Institute of History (Göttingen), the Max Planck Institute of the History of Science (Berlin) and the Wissenschaftskolleg zu Berlin, and visiting professor at the École des hautes études en sciences sociales (Paris) and the Free University (Berlin). His research interests include late medieval and early modern social and cultural history, with an emphasis on historical anthropology and gender history; he is particularly interested in the history and theory of the social sciences, settler colonialism and frontier societies. He is now completing a book on the making of the scholarly way of life, 1470–1630.