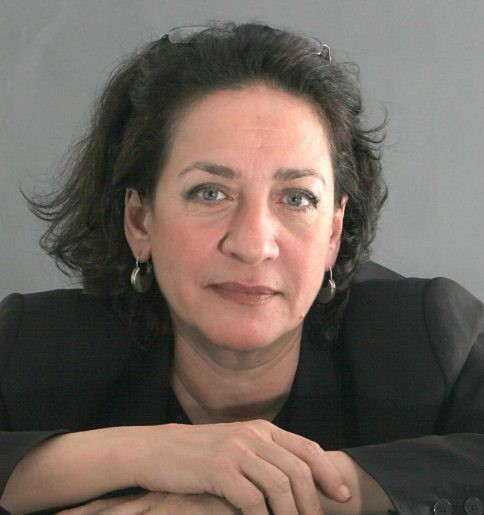 Hoda Barakat was born in Beirut and has lived in Paris since 1989. Her novels, plays and texts were translated from Arabic into more than 15 languages. As a Writer in residence at IAS CEU she is working on her new novel “The Night Post”.

“One of the most powerful voices of Medal East modern literature…”

“… with each new novel Barakat reinforces its pioneering position”

Dr Tarek El-Ariss (PhD, Cornell 2004) is Associate Professor of Middle Eastern Studies at Dartmouth College and Associate Editor of Journal of Arabic Literature. He is the author of Trials of Arab Modernity: Literary Affects and the New Political (Fordham UP, 2013).

What does exile mean in the age of catastrophic refugee crises? Exile has been understood as a critical space inhabited by political dissidents and thinkers, authors and artists, that separated them from home yet provided them with the necessary distance to reflect, create, and reshape questions of identity, cultural difference, and power. In Arab culture, this exile has shaped generations of thinkers and poets including Edward Said and Mahmoud Darwish, who developed models for understanding Arab identity and thought, political ideology and poetic practice, inhabiting multiple linguistic and cultural spaces.

Questions of exile and estrangement have shaped and were shaped by the oeuvre of Lebanese author Hoda Barakat, who left her country in 1989. Barakat’s ghurba, an untranslatable term that means exile and estrangement both personal and political, generated reflections on belonging and the cruelty of belonging to a country torn by war, and sectarian and class conflicts. Barakat’s work goes to the heart of what constitutes a community, and what geographical boundaries and what boundaries of the self are undone and produced in the process. This event will focus on Hoda Barakat’s work in order to reflect on the role of literature at times of great historical and political turmoil, and on the current state of events and how they shape human experience and understandings of home and exile.