The Becoming Citizens: Chakmas Between Law and Ethnicity in North East India 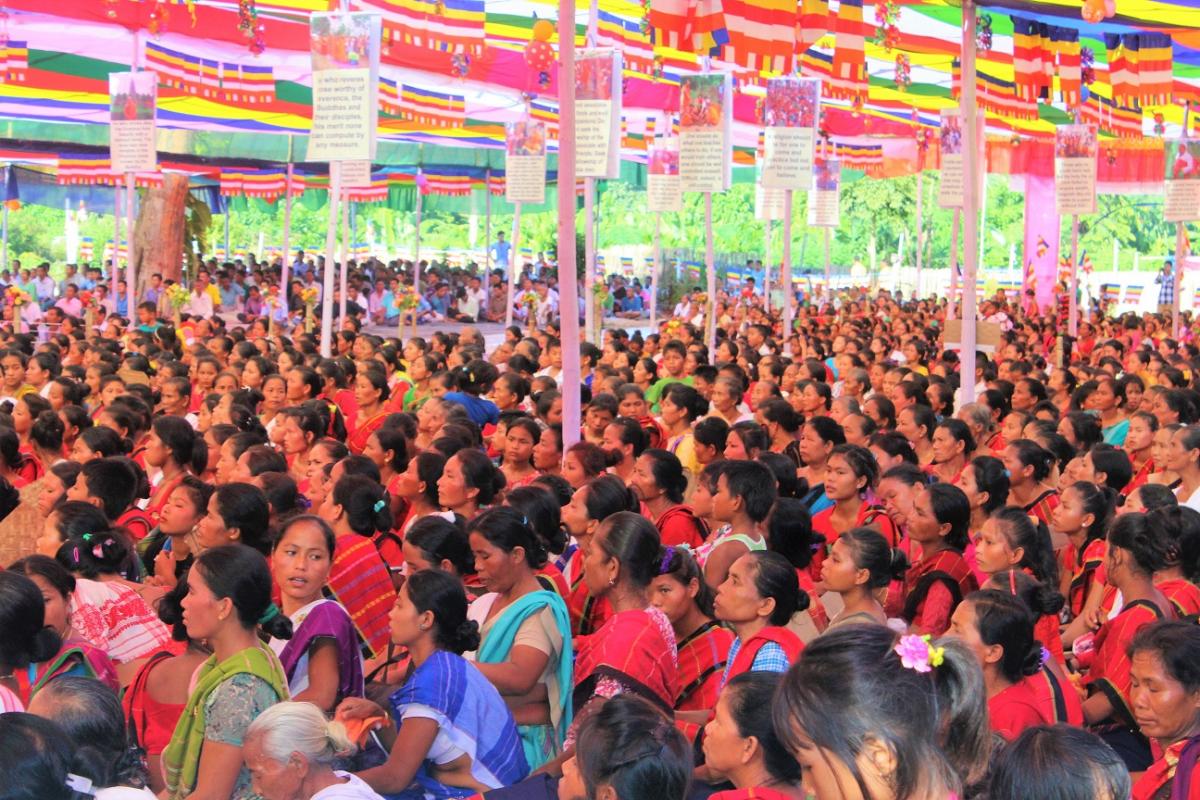 The South Asia Research Group (SARG) cordially invites you to

The Becoming Citizens: Chakmas Between Law and Ethnicity in North East India

a public talk by Mahendran Chokkalingam

This paper explores the citizenship issue of Chakmas, an indigenous refugee group in the north-eastern part of India, Arunachal Pradesh. While the Supreme Court of India has passed judgement to grant citizenship more than once, and most recently in 2015, it has still not been implemented at any level due to legal and local ethnic issues. This talk examines the special laws which protect the tribal state (Arunachal Pradesh) which goes against the Supreme Court judgement to grant citizenship (to refugees in Arunachal Pradesh) and the Indian state’s ambiguous position regarding the implementation of judgements and their consequences. I examine the triangular positioning of refugees by the regional state, law and Central government, analysing why the process has thus far led nowhere.