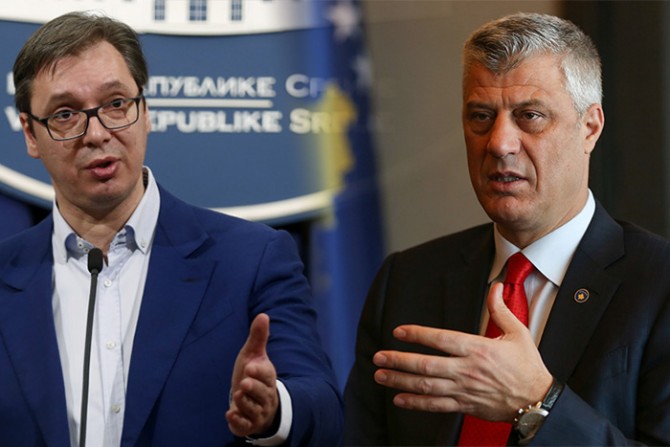 After ten years of independence, Kosovo continues to grapple with the challenges of building a modern state. Many of these challenges stem from the impact of the Ahtissari Plan and subsequent negotiations with Belgrade over the fate of the Serb community in Kosovo. The attempt by the European Union to normalize relations between Kosovo and Serbia has meant that Kosovo’s sovereignty has been dramatically weakened. In essence, Kosovo has been given a post-modern state without ever being a modern state.

Robert C Austin, (Centre for European, Russian and Eurasian Studies (CERES), Munk School of Global Affairs, University of Toronto) is a specialist on East Central and Southeastern Europe in historic and contemporary perspective. In the past, Austin was a Tirana-based correspondent for Radio Free Europe/Radio Liberty; a Slovak-based correspondent with The Economist Group of Publications; and a news writer with the Canadian Broadcasting Corporation in Toronto. Austin has written articles for The Globe and Mail, The Toronto Star, Southeast European Times, Orbis, East European Politics and Societies and East European Quarterly along with numerous book chapters and two books published separately in Tirana and Prishtina. His most recent book, “Founding a Balkan State”, was published with the University of Toronto Press in October 2012. At CERES, he coordinates the Undergraduate European Studies Program, the Hellenic Studies Program and the Hungarian Studies Program.