Reading the crisis in the supreme court of India: how did we get here, and where do we go? 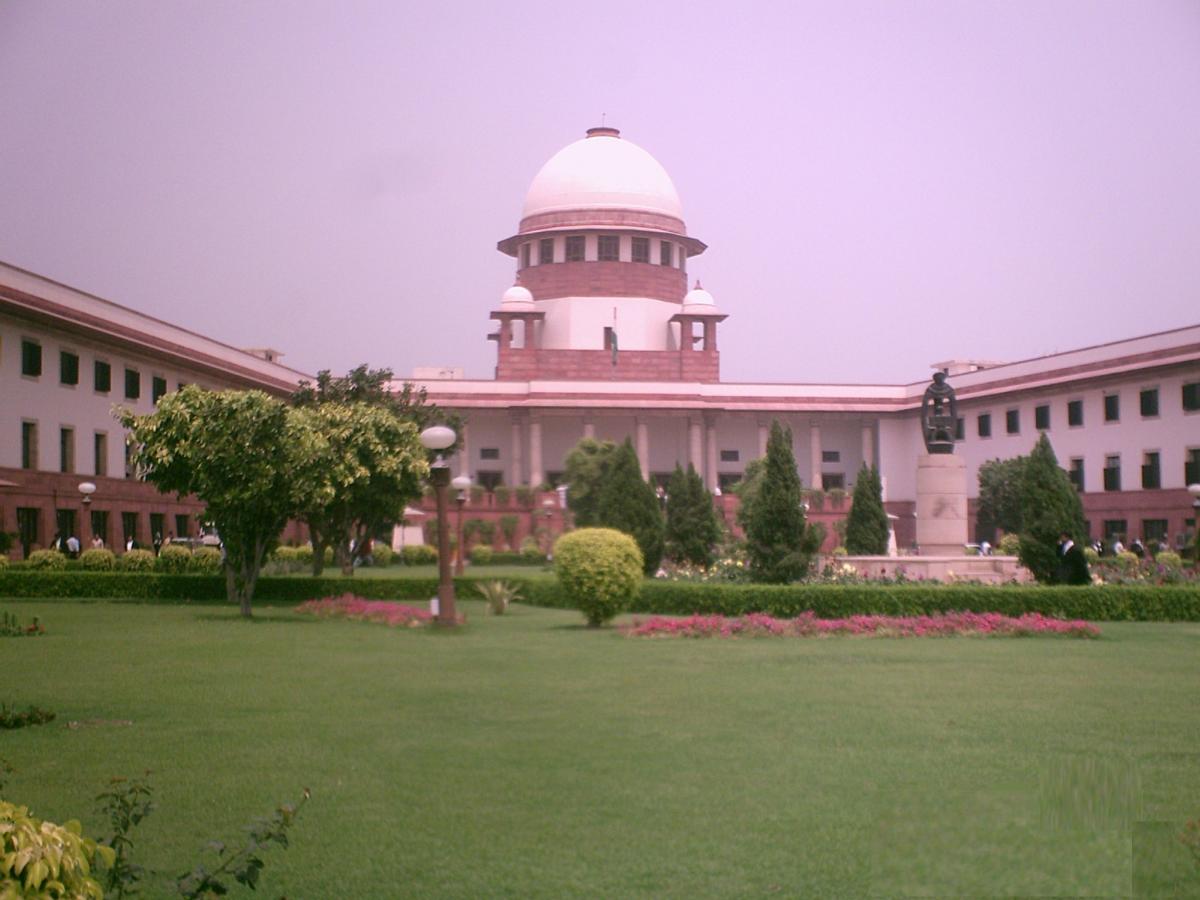 Reading the crisis in the Supreme Court of India: How did we get here, and where do we go?

Suggested readings prior to the talk

On 12 January 2018, the four most senior judges of the Supreme Court of India (SCI) held a press conference in New Delhi - at this unprecedented event, the judges outlined their dissatisfaction regarding the opacity with which the Chief Justice of India (CJI) was acting while assigning cases to specific benches of the court. In the interest of the appearance of institutional independence, members of the judiciary are ordinarily expected to avoid interaction with the media.

What led to this historic move, and how have India’s socio-political institutions responded?

I highlight certain events in the history of the SCI which helped precipitate this event, and discuss reactions to it from civil society, political parties, and the court itself. Drawing on academic commentary, I argue that defects in institutional design, as well as the manner of the SCI’s functioning in the last three years, are crucial in reading the events of 12 January 2018. Finally, I situate my analysis within the broader crisis facing independent institutions like the Reserve Bank, the Election Commission, as well as the SCI, in India. I conclude by arguing that values like independence, impartiality, and fairness - which underlie such independent institutions – serve as an important backdrop in conceiving a way forward.

Gaurav Mukherjee is a lawyer and SJD Candidate in Comparative Constitutional Law at the Department of Legal Studies at CEU. His work has appeared in a number of journals, newspapers, and legal blogs.

Suggested readings prior to the talk

Apurva Vishwanathan, The protest by the four judges did little except turn SC into a den of gossip and intrigue, The Print, 16 February 2018.