The Long Hangover: Putin's New Russia and the Ghosts of the Past 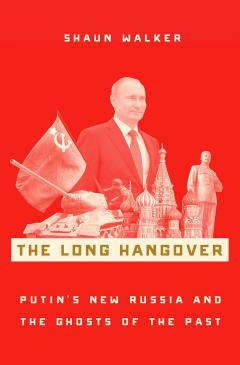 The Long Hangover (Oxford University Press, 2018) traces Vladimir Putin's use of history, especially victory in the Second World War, to create a new sense of national pride among Russians and fill the void left by the Soviet collapse. It looks at how this, along with a parallel process in Ukraine, led to the events of 2014 and the resurgent Russia we see today.

Shaun Walker is a foreign correspondent for the Guardian, currently based in Budapest and covering Central and Eastern Europe. He wasThe Guardian's Moscow correspondent from 2013 until early 2018. He studied Russian and Soviet History at Oxford University and lived in Moscow for more than a decade.