In Between Worlds: Trans-Cultural Histories of Central and Eastern Europe, 1400–1800 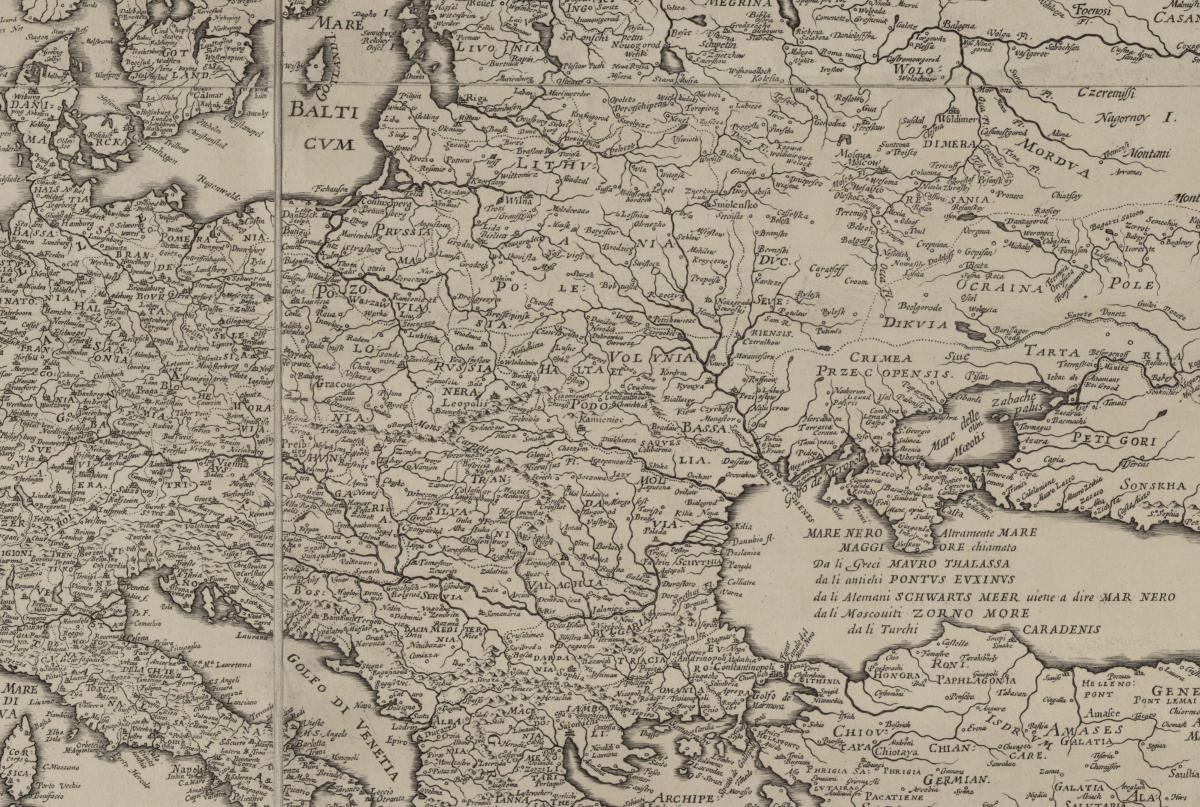 Despite the recent upsurge in the study of pre-modern art and culture in central and eastern Europe, historical events and objects from this part of the world are still largely ignored outside the region. This one-day workshop seeks to redress the relative unfamiliarity with the cultural histories of these lands by proposing that their geographic peripherality can act not only as a source of marginalisation, but also as a lens through which to introduce central and eastern Europe to the wider narratives of cultural history. Engaging with east-central Europe’s cultural heterogeneity and geographic liminality, participants will examine the region’s entanglement with the Ottoman Empire, Muscovy, western Europe, and beyond. But can positioning central and eastern Europe as a trans-cultural space secure for it a place in dominant historical narratives? Can historians of this region develop new methodological and theoretical approaches that might be of interest also to other scholars? And, above all, can central and eastern Europe ever become mainstream?

Robert Maniura (Birkbeck, University of London), ‘The Holy Cross Chapel in Wawel Cathedral and the Art of the Wider Europe’

Group conversation, ‘Can Early Modern Central and Eastern Europe Have a Global History?’