What’s Left of the Counter-Enlightenment? 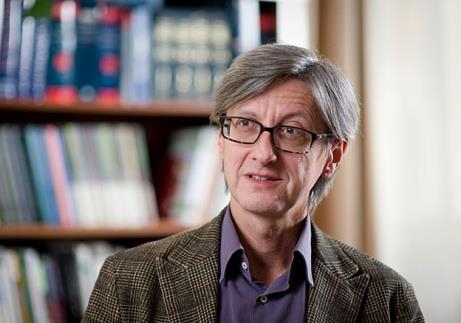 Abstract: “The critique of the modern age is as old as the age itself”, says Mark Lilla in an essay entitled “What Is Counter-Enlightenment?” The implications are numerous and complex. The statement rests on an assumption that in the eighteenth century there existed an Age of Enlightenment that was the fons et origo of secular modernity, and immediately elicited its dialectical counterpart. This assumption about the Enlightenment has been challenged and, if not undermined, substantially nuanced in recent historical scholarship. If there was indeed a movement plausibly styled Counter-Enlightenment – a notion given currency (though not invented) by Isaiah Berlin in the 1970s – posing a challenge to modernity as a secular, enlightened epoch, what remains of it in a climate of scholarship in which the very claims on behalf of the status of the Enlightenment as such an epoch are being contested?

László Kontler is Professor of History at Central European University in Budapest. His work ranges across the history of political and historical thought, translation and reception in the history of ideas, and the production and exchange of knowledge, in the early modern period, mainly the Enlightenment. His English language books include A History of Hungary (1999/2002) and Translations, Histories, Enlightenments. William Robertson in Germany, 1760–1795 (2014); he co-edited, with Antonella Romano, Silvia Sebastiani and Borbála Zsuzsanna Török, Negotiating Knowledge in Early-Modern Empires. A Decentered View (2014), and with Mark Somos, Trust and Happiness in the History of European Political Thought (2017).