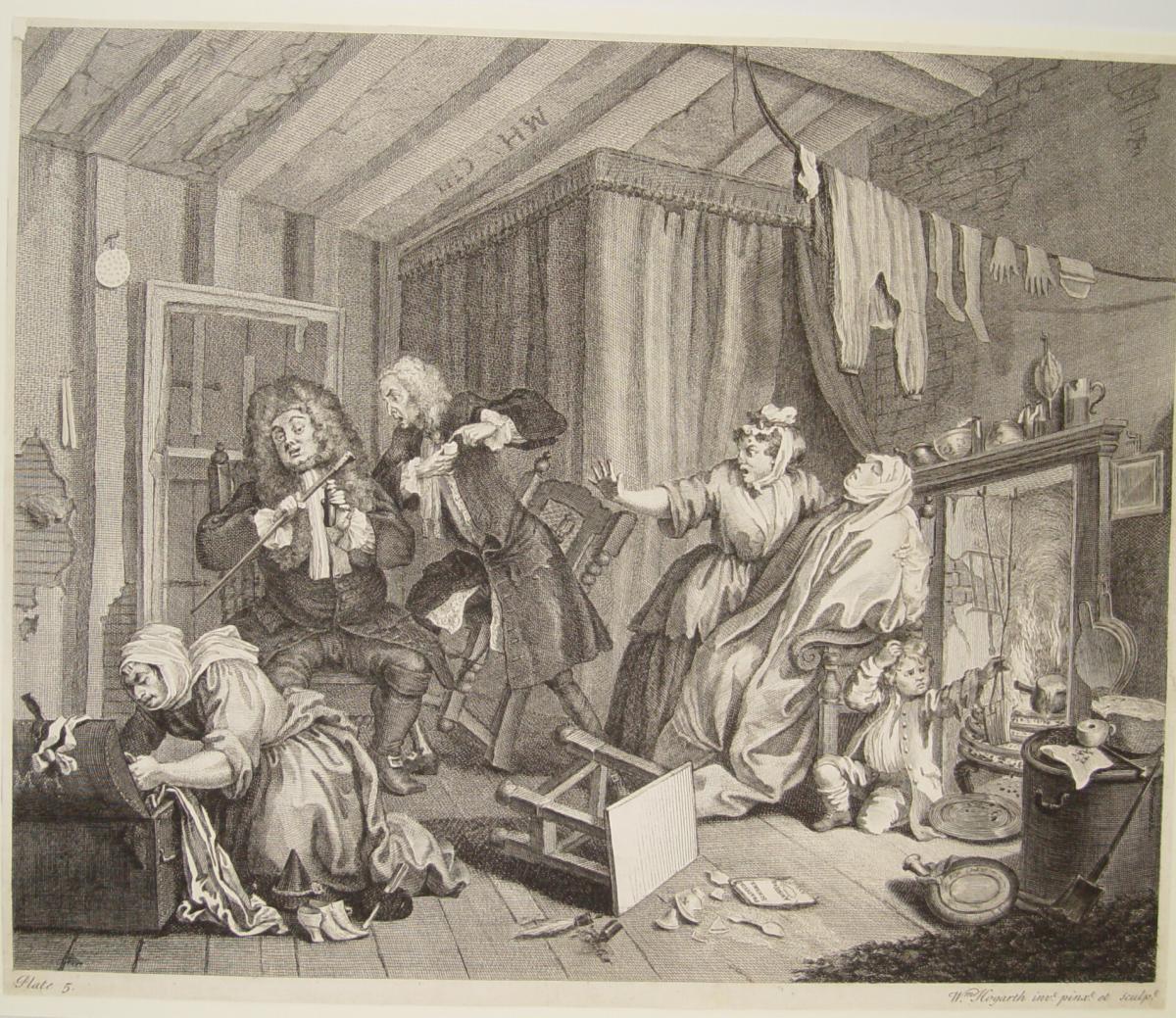 This lecture will consider the discourse around attitudes towards criminality among children, first in the context of the Enlightenment and later as it emerged over the course of the first half of the nineteenth century in Britain. It will argue that one of the first practical solutions to the problem of actual and potential criminal behaviour among children and youth emerged from the specific circumstances of Britain’s imperial and colonial project, and within the larger intellectual moment we commonly label the Enlightenment. The paper then goes on to consider the malleability and mutability of the institution, called the Philanthropic Society, its important connections to a parallel institution established in France, and concludes by showing how the once radical ideas for reformation of offenders came to be accepted as standard practice in penal approaches for both younger and older offenders. Finally, the lecture will draw out important connections with this institution and some novel ideas about colonies within the domestic experience of Empire.

Dr. Greg T. Smith is Associate Professor of History, and Associate Dean of Arts in the Faculty of Arts at the University of Manitoba in Winnipeg, Canada. His research interests lie in the social history of crime and the law in the early modern period and in the history of punishment. He has published on the history of violent crime, punishment and the administration of the law in early modern England. His most recent book was entitled Summary Justice in the City: A Selection of Cases Heard at the Guildhall Justice Room, 1752-1781 (2013).  His current project, from which the lecture is derived, is a history of the Philanthropic Society, the first institution established in Britain specifically to address the growing problem of criminality among the young.

The event is open to public. We kindly ask non-CEU members to register by Monday, 5 November at pasts@ceu.edu. 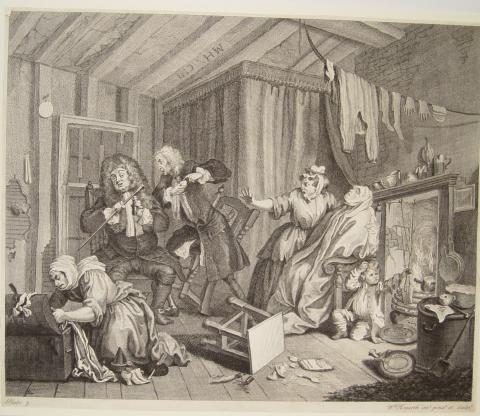