Staged for What? Living Human Exhibitions between Entertainment, Science and Education

Staged for What? Living Human Exhibitions between Entertainment, Science and Education 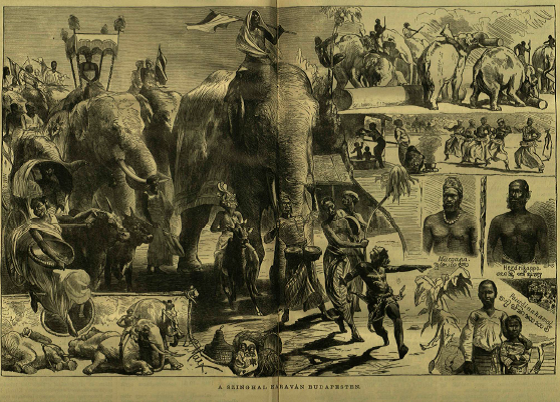 Guido Abbattista is Professor of History at the University of Trieste. He specializes in the history of political and historiographical ideas in the eighteenth to the twentieth centuries, with particular emphasis on colonial and imperial issues (including books on on the American Revolution and on the European expansion in Asia), and in representations of cultural otherness in early modern and modern Europe.  In the latter field, relevant to the subject of this lecture, his main publications are (ed.) Encountering Otherness: Diversities and Transcultural Experiences in Early Modern European Culture (2011) , Umanità in mostra. Esposizioni etniche e invenzioni esotiche in Italia (1880–1940) (2013), (ed.), Moving Bodies, Displaying Nations (2014).

This talk is the keynote lecture of the conference “Staged Otherness, c. 1850-1939: East-Central European Responses and Contexts”, https://history.ceu.edu/events/2019-01-17/staged-otherness-c-1850-1939-east-central-european-responses-and-contexts