The Code of Land Warfare at the Hague, 1899: A European Story 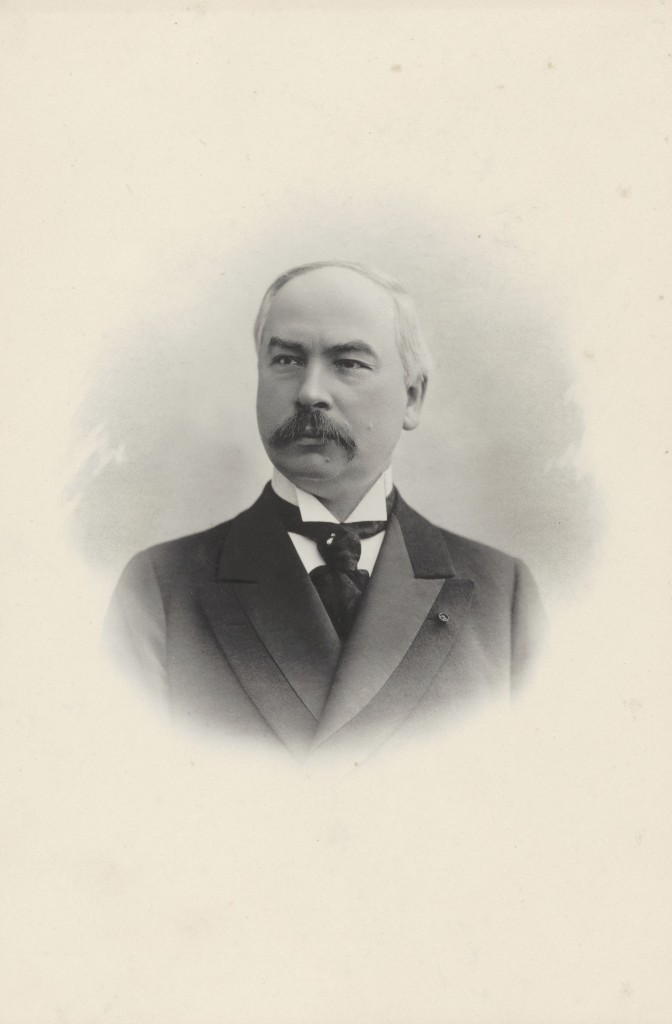 The first attempt to codify the laws of war occurred at the Brussels Conference in 1874, and ended in failure to ratify a convention.  Twenty-five years later, the Hague Conference of 1899 succeeded in passing a code of land warfare.  The traditional account runs that there were deep-seated differences between smaller and larger powers over the laws of war, and only due to the brilliance or cynicsm (depending on one’s point of view) of the Martens Clause—a declaration enunciated by the Russian delegate Fedor Martens in the Hague deliberations—that managed to bridge the divide and bring success to codifying the laws of war.  But was this the case?  Instead of the intractable gulf between small and large states, Holquist’s talk will trace the contingency and agency that led to successful ratification in 1899.

Peter Holquist is Assoc. Prof. of History at the University of Pennsylvania.  He received his PhD from Columbia University in 1995, and is author of Making War, Forging Revolution: Russia’s Continuum of Crisis (Harvard, 2002).  He was a founder and for ten years editor of Kritika: Explorations in Russian and Eurasian History.  He is presently completing a project on the role of imperial Russia in codifying and applying the “laws of war.”  In Spring 2019 he is a Fellow at the American Academy in Berlin.