Conflating Treason and Homosexuality: the Queer History of Colonel Redl 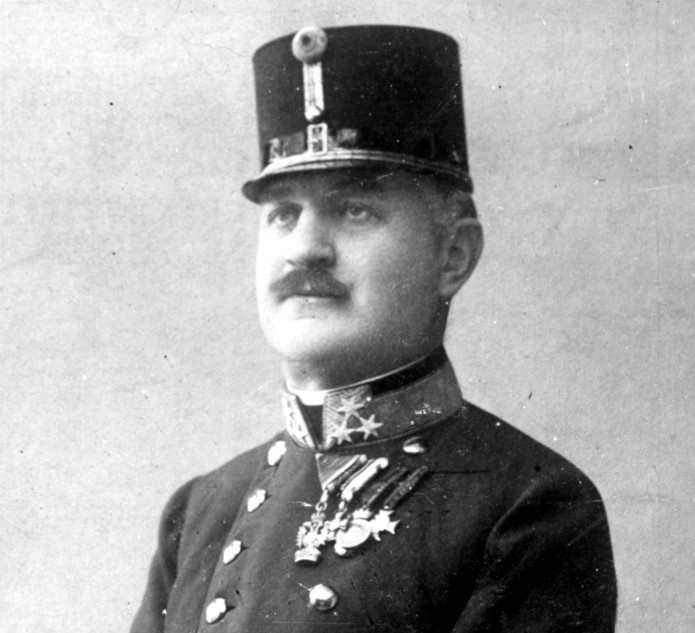 Colonel Alfred Redl has often been portrayed as one of the most notorious traitors and spies of the twentieth century. When his treason was exposed on the eve of the First World War, the case was not only explosive because of state security, but also as a homosexual scandal at the heart of the Habsburg establishment. Yet despite or because of this notoriety, the Redl case has always been surrounded by myths, wild speculation, and fabricated evidence. This talk aims to peel back the layers of the mythology, and to deconstruct what we mean by treason and homosexuality in the case of Colonel Redl. It argues on the one hand that Redl was a very unusual traitor amidst a mass of treasons in the late Habsburg monarchy; on the other hand, the homosexual dimension of the case has never been fully dissected by historians. It was the conflation in the person of Redl of two types of ‘deviant outsider’ – the traitor and the homosexual – that made the case so sensitive both in 1913 and for later generations.

Professor Mark Cornwall  is Professor of Modern European History at the University of Southampton, specializing in the late Habsburg Empire, and twentieth-century East-Central Europe. His publications include a revisionist study of Czechoslovakia’s Sudeten problem: The Devil’s Wall: The Nationalist Youth Mission of Heinz Rutha (2012); and The Undermining of Austria-Hungary: The Battle for Hearts and Minds (new ed. 2018). He has also edited five volumes of essays, including most recently Sacrifice and Rebirth: The Legacy of the Last Habsburg War (2016). He now holds a three-year Major Research Fellowship from the Leverhulme Trust, and is writing a history of treason in the age of Emperor Franz Joseph for Oxford University Press.