Comparing the Russian and Chinese Revolutions: a Structural Perspective 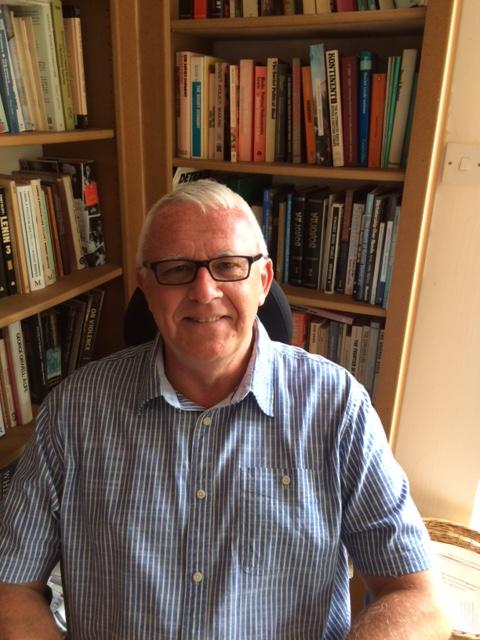 The lecture will comprise a series of reflections that compare the revolutionary process in the Russian Empire and the early Soviet Union with that in China between 1920 and 1949.  Scholars of China, writing in the 1970s and 1980s, especially in the wake of the Cultural Revolution, tended to agree that the Chinese Revolution had very little in common with the Russian Revolution, being very much a product of Chinese conditions. Recent scholars, by contrast, have tended to stress the extent to which Mao Zedong and the Chinese Communist Party (CCP) followed the Stalinist model. The lecture will reflect on the similarities and differences between the two revolution by looking at: 1) the context of war and the military character of the revolutions; 2) the social forces that made the revolutions; 3) the relationship between class and nation in the two revolutions; 4) the role of propaganda, campaigns and the nature of mass mobilization; and 5) the revolutions as fundamentally revolutions against backwardness.