In Praise of a Forgotten Virtue: Moderation in the Twenty-First Century 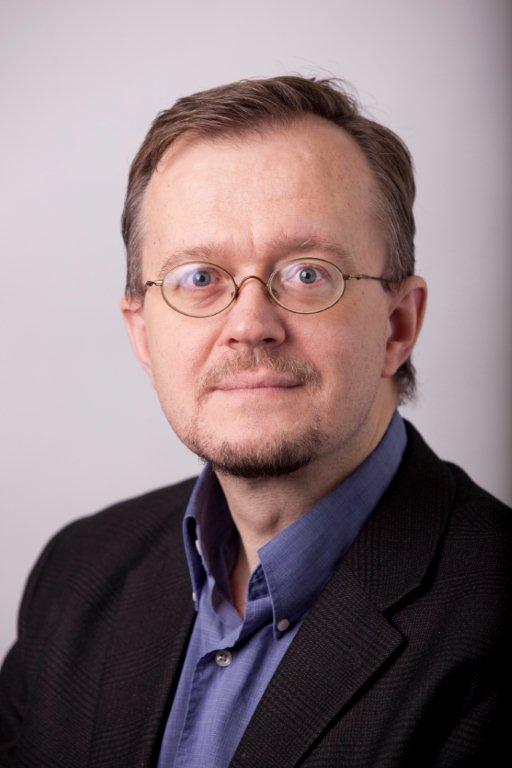 Moderation is a contested and fuzzy concept. Today the only famous line that returns time and again in any discussion of moderation belongs to Barry Goldwater: “Extremism in the pursuit of liberty is no vice, moderation in the pursuit of justice is no virtue.” Goldwater’s skepticism toward moderation was unsuccessful in the end. Yet, his witty words force us to acknowledge that moderation is a complex virtue with many facets, both ethical and institutional. What kind of virtue is political moderation and how can we study it? What does it mean to be a moderate voice in politics? What are the limits and benefits of moderation? And can moderation ever be a winning card in politics?

Aurelian Craiutu is Professor of Political Science at Indiana University, Bloomington. His main research interests are in modern French political thought. He has published and edited several volumes on Alexis de Tocqueville, Madame de Staël, François Guizot and the French Doctrinaires. His most recent books are A Virtue for Courageous Minds: Moderation in French Political Thought, 1748-1830 (Princeton University Press, 2012) and Faces of Moderation: The Art of Balance in an Age of Extremes (University of Pennsylvania Press, 2017)