The Spirit of Revolutionary Law: Foundational Justice and the Politics of Legitimation in Republican France 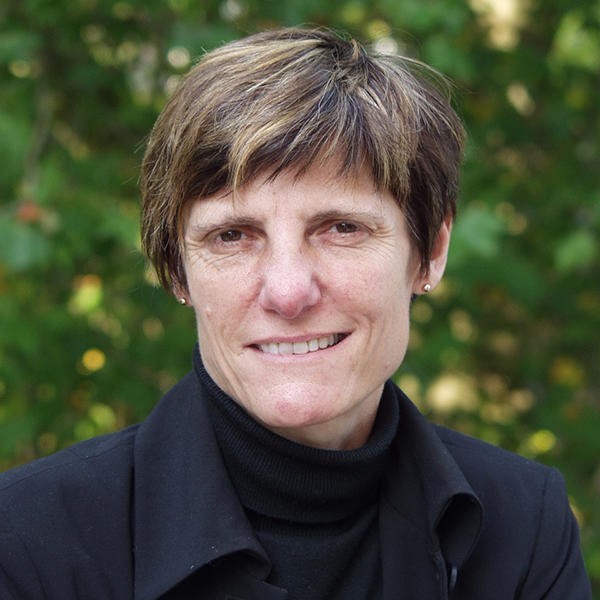 The Spirit of Revolutionary Law: Foundational Justice and the Politics of Legitimation in Republican France

a lecture by Carla Hesse, Peder Sather Professor of History, Dean of Social Sciences  at the University of California, Berkeley

ABSTRACT / The central political argument about the French Revolution in recent years has been over the interpretation of this problem: why did the Constitutions of 1791, 1793 and 1795 fail?  I would like to pose a different question about law during the French Revolution.  Rather than seeking to understand why these constitutions failed, I am interested in understanding what forms of law came into being in place of a constitutional settlement, and with what consequences. In so doing, I argue that the singularity of French republican practices of political legitimation—the relative weakness of its constitutional tradition and the relative strength of its revolutionary legalism—is found in the moment of crisis between 1792 and 1795.  This revolutionary legalism, born of the criminal tribunal rather than the legislative convention—out of penal rather than constitutional law—still haunts French republicanism to this day.

Carla Hesse is Peder Sather Professor of History, Dean of Social Sciences, and Executive Dean of the College of Letters and Science at the University of California, Berkeley. A Berkeley native, she received her BA degree from the University of California, Santa Cruz,her MA and PhD degrees from Princeton University, and has been a member of the Berkeley faculty for almost thirty years. Dean Hesse is a specialist in the history of modern Europe, with particular expertise in 18th century France. She is the author and editor of numerous books and articles, including Publishing and Cultural Politics in Revolutionary Paris and the Other Enlightenment. Hesse is the recipient of notable awards and prizes, including a Guggenheim fellowship and the prestigious Aby Warburg Prize. She was inducted as a Chevalier de l' Ordre des Palmes Académiques and was elected as a fellow of the American Academy of Arts and Sciences

Link:
Please register for the event using this link