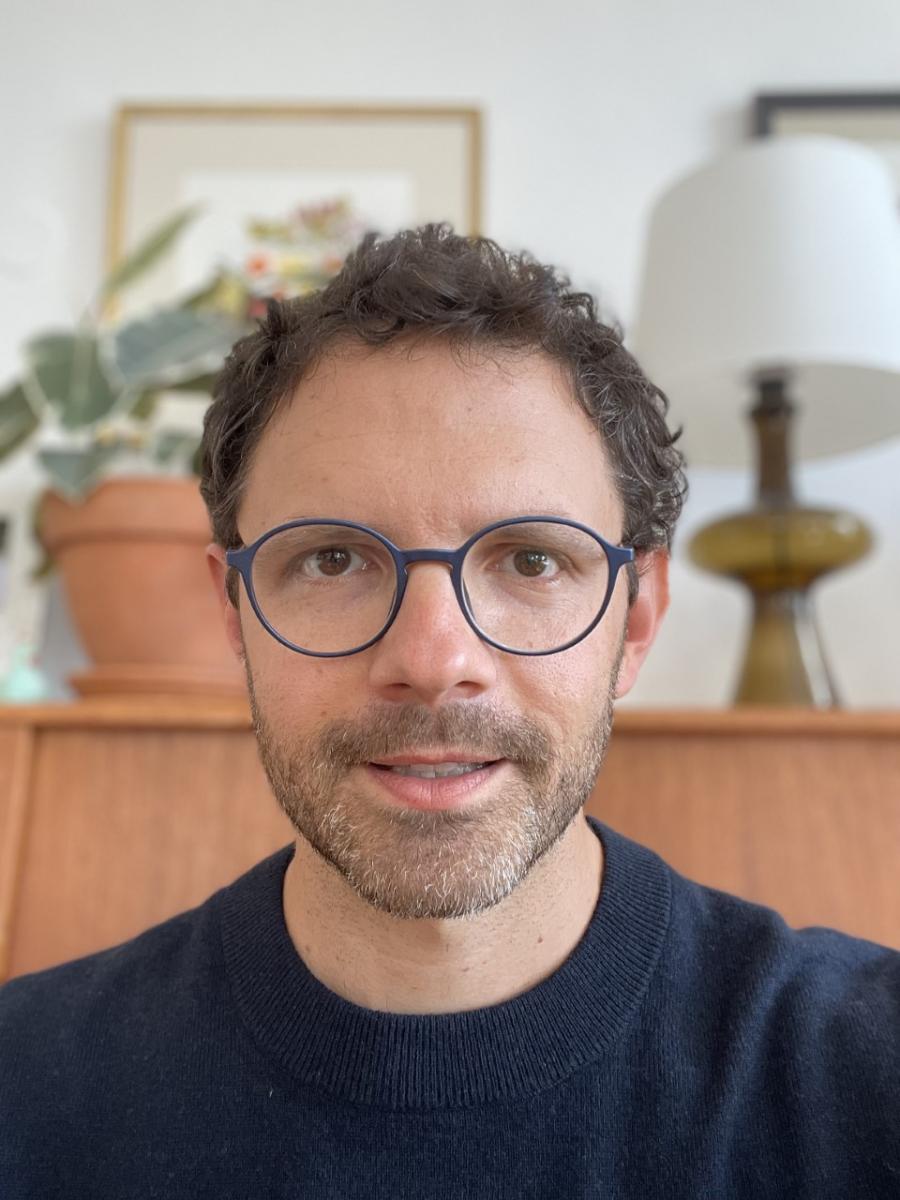 I am a social and cultural historian of the Soviet Union, with emphases on Central Asia, the Second World War, and comparative empires. At CEU I teach seminars on the Russian Revolution, Central Asia, transnational and imperial history, the Soviet and global experiences of World War II, biography and history, as well as departmental writing seminars and a core course, Grand Debates in Russian and Eurasian history. I welcome M.A. and Ph.D. applicants interested in topics related to the social and cultural history of the Soviet Union and Central Asia.

My book project, When Muhamed Became Misha: Central Asia in World War II, 1941-1949, examines how World War II transformed the Soviet empire and Central Asia’s place within it. The title references a 1945 letter from an Uzbek soldier to a teenage kolkhoz heroine in his native Fergana valley in which he employs both his given name – Muhamed – and his frontline nickname – Misha. The author’s split identification exemplifies the central question of the project: how to interpret the Sovietization of war?

Concurrent research topics include: the Soviet Central Asian entertainer Tamara Khanum; humor and satire during World War II; and the photography of Soviet- and German-occupied Eastern Europe. My next project, tentatively titled The Soviet Silk Road, will investigate Central Asia’s role in the Cold War. I plan to focus on the emergence of tourist infrastructure, architectural preservation, and Soviet oriental studies to explore the region’s status as custodian of cultural traditions in common with its neighbors to the South.