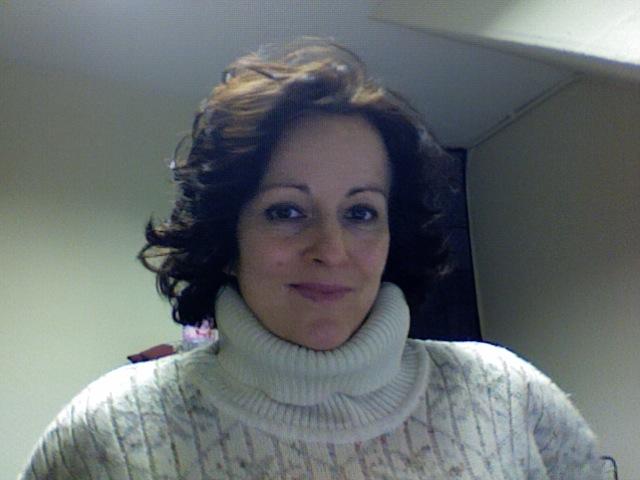 I am a historian of science, medicine and technology, currently offering courses on various topics at the intersection of science, race, and gender at CEU. In the past decade before coming to Budapest I taught at the Universities of Cambridge and Edinburgh in the UK and held prestigious research fellowships at various European and North American academic institutions (Wellcome Trust, Marie Curie, Fulbright, Carnegie Trust).

My general research interests include: the history of life sciences, psychiatry, eugenics, racial thinking, evolutionary theories, hereditary theories, physical anthropology and ethnography;  the history of science, empire, and nationalism; the history and sociology of medicine. More specifically, I am currently exploring the idiosyncratic features of medical and scientific traditions in non-Western multi-national empires – such as Austria-Hungary, Russia, the Ottoman Empire – in the 19th and 20th centuries, placed in a comparative, wider European/global framework. In this context, I organized an international workshop entitled “The History of Science, Race and Empire in Central and Eastern Europe” at CEU (21-22 February, 2014) (See the workshop programme and abstracts in separate documents on my website!) The publication of an edited volume building on the workshop talks is planned for the near future. Employing the same comparative perspective, my current book project focuses on the history of racial thinking and the related biological, human and social sciences in the Hungarian Kingdom between 1867-1918 and beyond.

My teaching experience encompasses: aspects of the history of science; the comprehensive history of medicine in Western society from the ancient Greeks to the present day; the history of psychiatry; gender, science and technology; medical sociology; the history of the body. Currently I offer courses cross-listed at the History and Gender Studies departments. These are: Race and Science (a critical approach to the history of the involvement of different natural and social sciences in the construction of racial categories and theories); Making of the Modern Body (exploring how the making of the modern world transformed the everyday experience of our bodily existence, and concepts and images of the body); Women, Medicine, and Science (exploring the intersection of these areas from historical and sociological perspectives). Crucial to my research and teaching projects are: the application of modern analytical methodologies employed in recent history of science, the placement of the observed sciences into their wider social, political and cultural contexts, and the employment of a comparative perspective in the study.

Lecturer in History and Sociology of Medicine, Science Studies Unit, University of Edinburgh (2006–2011)

Affiliated Research Scholar, Department of History and Philosophy of Science, University of Cambridge (2006 –2012)

Carnegie Trust for the Universities of Scotland, August 2009.

Carnegie Trust for the Universities of Scotland, Summer 2008.

Fulbright Visiting Scholar, Department of English, U. of California, Berkeley, 1996 – 1997.

The History of Race, Science, and Empire in Central and Eastern Europe. Central European University, Budapest, 21-22 February, 2014. (Funded by the European Union’s Seventh Framework Programme for research, technological development and demonstration under grant agreement no PIEF-GA-2009-255614.).

Eugenics, Sex and the State. University of Cambridge, 18-19 January 2007. (Funded by the Centre for Research in the Arts, Social Sciences and Humanities, Cambridge.)

Heredity, Degeneration and Eugenics. University of Cambridge, 16 March, 2006. (Funded by the Centre for Research in the Arts, Social Sciences and Humanities, Cambridge.)

Construction of Psychiatric Knowledge. The Tension between Practice and Theory in Psychiatry at the Turn of the Century. Semmelweis Museum Library and Archives of the History of Medicine, Budapest, 7 May, 2002.