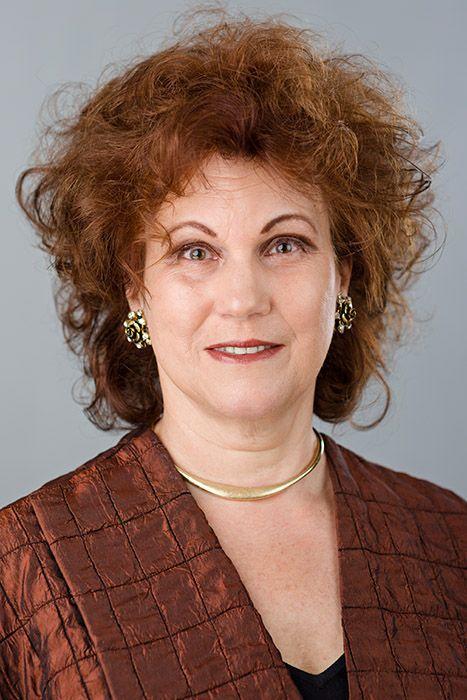 Marsha Siefert specializes in cultural and communications history, particularly media industries and public diplomacy, from the nineteenth-century to the present.  Two of her several edited books deal with the former Soviet Union and her edited book, Labor in State-Socialist Europe, 1945-1989: Contributions to a History of Work, appeared with CEU Press in 2020. She is part of the Russian, Ukrainian and Eurasian history group at CEU. Beginning in 2020 she teaches in the CEU Erasmus Master's program, History in the Public Sphere.

In 2021 she returned to an abiding interest in music history, with contributions to two September workshops that she co-organized:  “Underground Information, Unofficial News, Useful Rumors: Informal Communication in World War II Europe,” with the project “‘Man hört, man spricht’: Informal Communication and Information ‘From Below’ in Nazi Europe” (INFOCOM), Leibniz Institute for Contemporary History (IfZ), and “Transatlantic Relations in Music before World War I,” co-sponsored by the Institute of Advanced Study, Budapest, and Botstiber Foundation for Austrian-American Relations. She also published a chapter in Marko Kölbl and Fritz Trümpi, eds., Music and Democracy: Participatory Approaches (Vienna: transcript/mdw Press, 2021).

Since coming to CEU, she has supervised 89 MA theses; 10 were awarded the department's Hanák Prize in Modern History. Nine of her PhD students have successfully defended their dissertations.  She is a Research Associate of the Democracy in History project at the Democracy Institute, CEU Budapest.