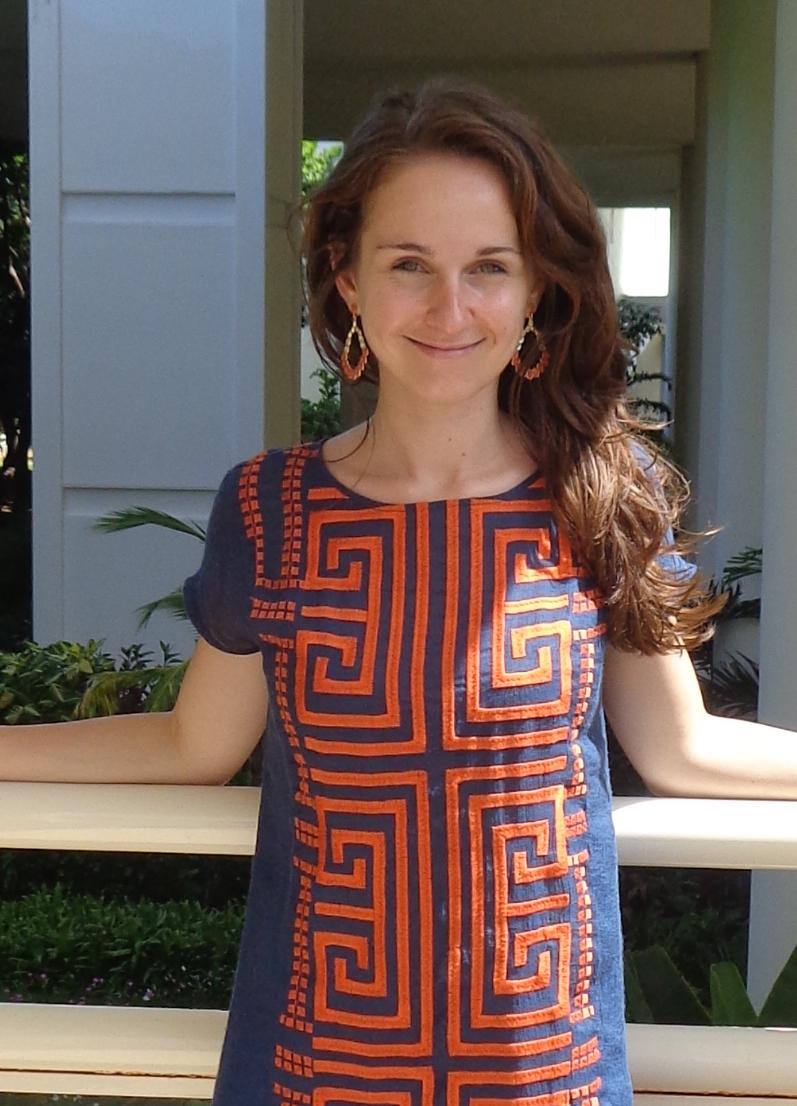 Academic Rank:
Assistant Professor
Building:
Vienna, Quellenstrasse 51
Room:
B205/b
Phone:
+36 1 327-3000 x2507
Email:
radwayr@ceu.edu
I am a historian of Habsburg Central Europe and its imperial entanglements across internal and external borders (1450–1800). I specialize in the study of administrative institutions, scribal practices, book cultures, military conflicts, and material culture. I have published articles and chapters on costume books, arms and armor, dress and identity, Habsburg-Ottoman diplomacy, Ottoman Hungary, and the circulation of information on city streets and at imperial courts. I have also worked in several international and local museums with whom I continue to maintain strong ties. In both teaching and research, I seek to combine perspectives from art history with a primary-source-based historical method rooted in both Continental and Anglo-American traditions.

Research: I am currently writing a monograph entitled Paper Portraits of Empire: Habsburg Albums from the German House in Constantinople, 1568–1593. The book examines what it meant to be a “Habsburg subject” in the Early Modern period by exploring how a displaced group of men from across Habsburg-ruled territories interacted with one another through their production of a unique set of texts and images. The book brings archival sources together with over 50 manuscripts containing painted images, decorated papers, and friendship albums (alba amicorum) from the Habsburg ambassador’s residence in Constantinople. It engages with debates on the origins of visual archetypes and identification practices in zones of layered sovereignty, as well as questions of deterritorialization and imperial belonging. It also draws on network analysis and the tools of digital humanities to raise further questions on cross-border social relations, human mobility, and the circulation of objects. This project has been generously funded by the Institute for Advanced Study at CEU (2017­–18) and the Gerda Henkel Stifftung (2018–19). For more on this project, see the series of video clips prepared by the Gerda Henkel Foundation here. See also my episode of the Ottoman History Podcast here.

Teaching: I teach courses on Habsburg history in the longue durée (institutional, political, and cultural history); Ottoman borderlands; history of the book; art history and material culture of the long early modern period (1450–1800); and post-imperial memory politics in public history (19th–21st centuries). I am happy to supervise B.A., M.A., and Ph.D. students in these and related subfields.

"Faces of a Queen: Depiction and Perception of Mary, Queen of Scots Through Sixteenth-Century Art and Literature," Éva Patyi (2022)

Art in the Service of the Nation (2 credits)

Global Histories of the Book (2 credits)

“The Captive Self: The Art of Intrigue and the Holy Roman Emperor’s Resident Ambassador at the Ottoman Court in the Sixteenth Century,” Journal of Early Modern History 22 (2018): 1–25. (see here)