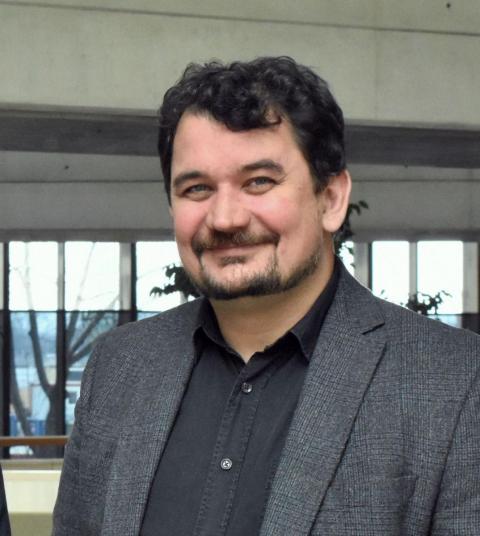 Gábor Kármán (MA 2003 and PhD 2010) is a senior research fellow at the Research Center for the Humanities (until recently of the Hungarian Academy of Sciences), Institute of History since 2013. He currently leads an ERC Consolidator Grant on the shared qualities observable in the diplomacy of individual small states situated on the border between the Ottoman Empire and Christianity in the 16th to 18th centuries. After CEU, he spent six years at the Research Center for the History and Culture of East Central Europe (GWZO) in Leipzig. He published two monographs, A Seventeenth-Century Odyssey in East Central Europe: The Life of Jakab Harsányi Nagy (Leiden, 2015) and Confession and Politics in the Principality of Transylvania 1645-1657 (Göttingen, 2020).

"CEU has been a lifetime experience, an excellent place to get acquainted to people of different background with similar interests and  learn how to comminunicate in an international academic environment."