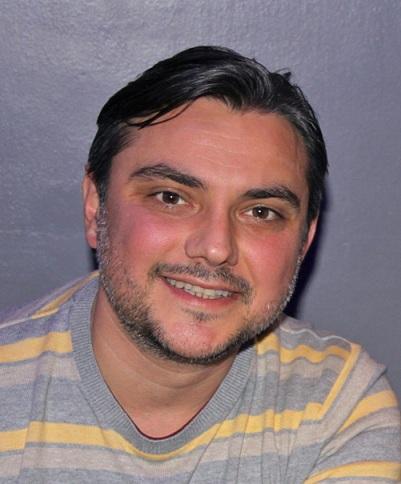 Marius Turda completed his doctoral studies at CEU in 2002. He is currently an associate professor in the Faculty of History, Philosophy and Religion at Oxford Brookes University and Director of its Centre for Medical Humanities. He was founding director of the Cantemir Institute at the University of Oxford (2012-13). He also founded the Working Group on the History of Race and Eugenics (HRE) in 2006 at Oxford Brookes University and he coordinates the book series CEU Studies in the History of Medicine. Turda chose the CEU because, "In the mid-1990s, CEU was the only university in Central and Eastern Europe where one could learn something different than one's national history, interact with international students and professors, and attend the public lectures of the some of the biggest names in the humanities. CEU strengthened my belief that one best learns from others; that cross-national and cross-cultural communication is essential and inter-disciplinarity possible."