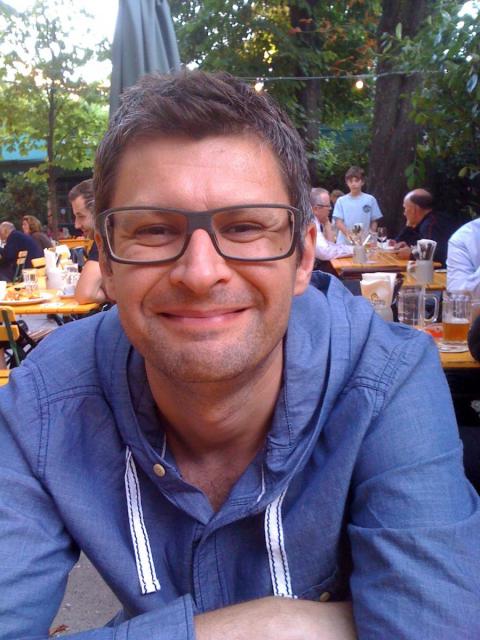 Markian Prokopovych, currently at the Durham University  in the UK and fellow at Pasts Inc. Center for Historical Studies at CEU, completed his PhD at CEU in 2004. He is the author of In the Public Eye: The Budapest Opera House, the Audience and the Press, 1884-1918 (Böhlau, 2014), Habsburg Lemberg: Architecture, Public Space and Politics in the Galician Capital, 1772-1914 (Purdue University Press, 2009) and a number of articles on urban history, the history of architecture, commemorations and music in East Central Europe. Prokopovych chose CEU because, in his view, "CEU is ... among the best universities in the region and beyond, whose liberal and critical atmosphere would be difficult to match. Going to CEU helped ... enormously in terms of learning to aim at academic excellence, writing for an international audience and getting integrated into broader, transnational scholarly networks."