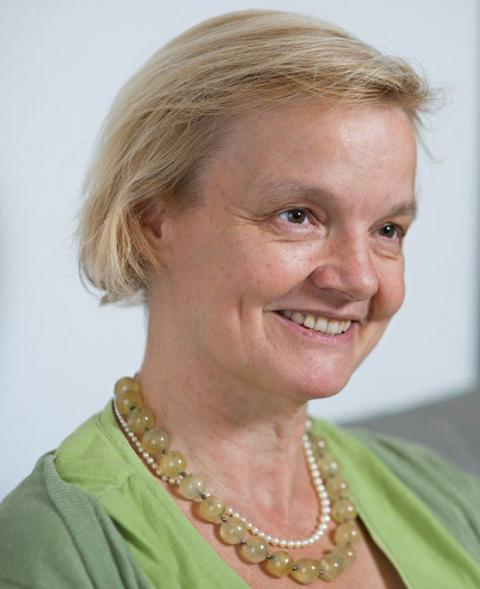 With her research project on ‘Women and Trade Unions in Europe and internationally, 1920s to 1980s’ Susan Zimmermann has won a fellowship at re:work, the International Research Center on Work and Human Life Cycle, Humboldt Universität zu Berlin, for the Academic Year 2016/2017. The project aims at the rejuvenation of an all-European labour history and wishes to make an original contribution to the development of the new global labour history. The study combines, using a number of specific methods, the analysis of class, gender and other dimensions of trade union women’s activism and trade unions’ gender policies. It explores, simultaneously and from a comparative perspective, the histories of socialist and communist trade union women and trade unions’ gender policies in the short 20th century. It also integrates the study of various scales of activism by and policies for working women.