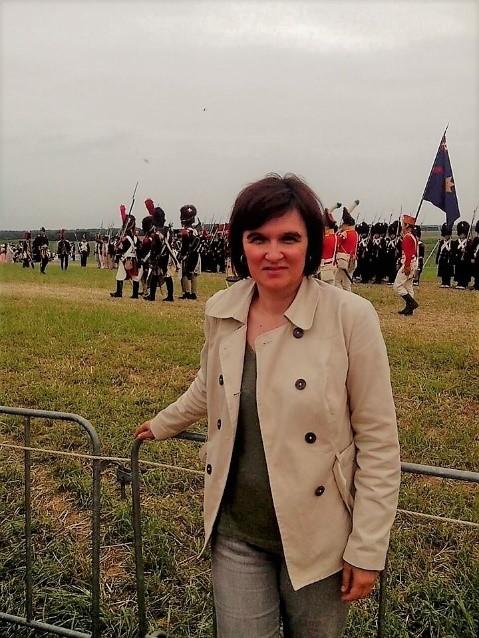 „Studying at CEU gave my scientific formation a final stamp, which is still a part of me today: the appreciation of intellectual curiosity, methodological diversity, being theoretically informed, and most of all, the respect of different opinion. Under the excellent guidance of CEU professors I could immerse myself into the early modern intellectual and cultural world, with the emphasis on the Enlightenment studies. My stayings in Germany and Scotland provided me with a European perspective and helped me compare and better understand the situation in Central and Southeastern Europe, not only in earlier times, but also today. It is exactly comparative thinking, which is so much fostered at CEU and which is one of the most valuable assets that I received as a researcher and scholar, always being able to look at a bigger picture.“