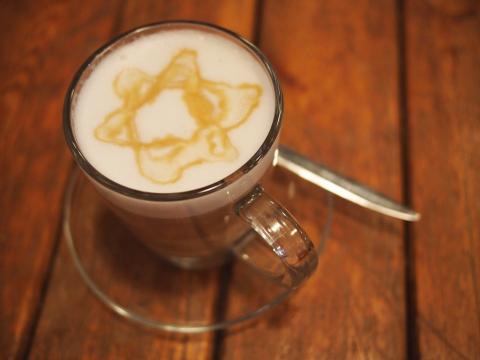 we are continuing our online Research Seminar with the presentation of Professor Carsten Wilke concerning "Jewish Perspectives on the Spread of Chocolate, Coffee, and Tobacco in the Seventeenth Century". The seminar will take place tomorrow from 17:30 on Zoom (link: https://us02web.zoom.us/j/81913241774…).

"About four hundred years ago, the consumption of a Caribbean herbaceous plant, Nicotiana tabacum, gained world-wide popularity in an amazingly short time. Other imported stimulants would repeat this marketing success in the course of the seventeenth-century: chocolate from Mesoamerica, coffee from the Red Sea region, and tea from East Asia. The spread of these four drugs, with its considerable impact on modern economy, sociability, and biorhythms, is one of the most intriguing elements of early commercial globalization. Recent research in cultural and economic history has displaced the myth that attributed the new consumer practices to Western medical experimentation. It rather seems that the use of stimulants imitated the religious rituals of non-European societies and that this cultural transfer was decisively mediated by migrant populations. Besides sailors, soldiers, settlers, and students, the Jewish diaspora was a key agent in the diffusion and establishment of the new commodities. In particular, the trans-imperial networks of Portuguese sugar traders, both Jewish and "New Christian," also channeled the first imports of chocolate and coffee into Europe. The same merchant networks invented the tobacco monopoly as a major financial tool of the early modern state. This lecture will focus on the activity of the Iberian Jewish diaspora in the early modern consumer revolution at a moment of major change in inter-imperial relations, social ritual, and the history of finance."