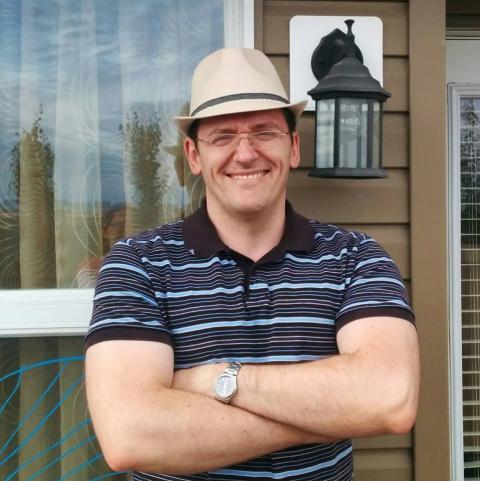 “I associate CEU with the excitement of discovery of the vast continents of knowledge and the joy of exploring the depth of the European past. I am really grateful to my CEU professors for opening these vistas for me and to my fellow students for their company.”