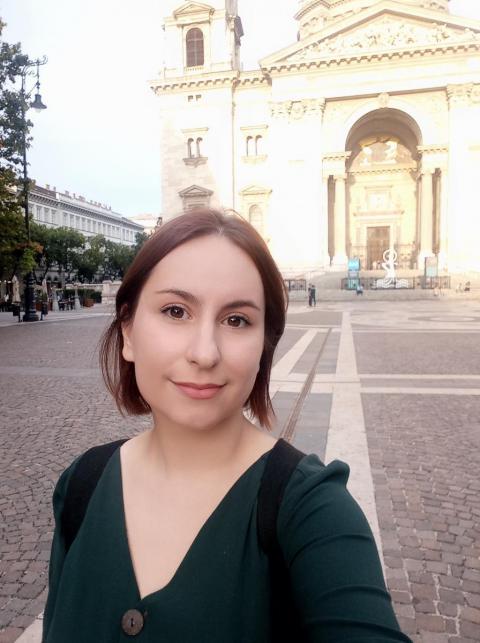 Lucija's dissertation project is titled "Molding the National Body: Biopolitics and the Sokol movement in the interwar Yugoslavia". Its main aspiration is to explore the way in which Sokol (“falcon”) movement engaged with integral Yugoslavist biopolitics throughout the interwar period. What is highly innovative in the approach of this doctoral project is the stress on the post-imperial transition and the analysis of the Sokol’s imperial heritage, as well as its contrasting with the distinctly new modernist tendencies that it developed in the new state.