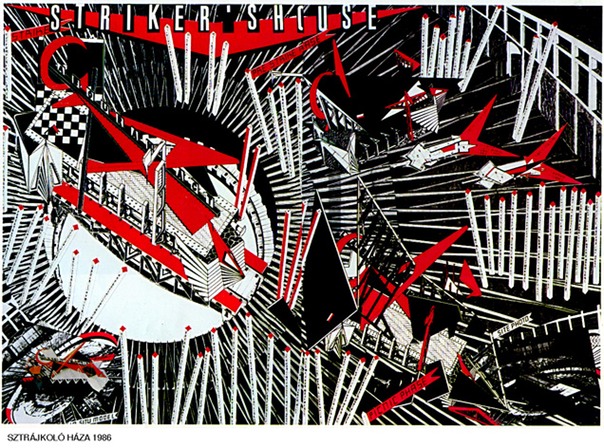 In recent years, a renewed interest in postwar epistemic shifts invited the reconsideration of Cold War geographies (pointing to alternative globalization projects, the idea of a „socialist world,” the epistemic outcomes of Second-Third World encounters), temporalities (with regards to both the continuities and ruptures between the interwar and postwar orders, and the research into the emergence of „the future” as an object of scientific study and governance in the postwar period), and the complex role of transnational and international networks for the circulation of knowledge and expertise.

Taking heed of these lines of inquiry, the workshop invites participants to discuss their methodological and theoretical implication for the study of Cold War knowledge production, as well as to reflect, from the viewpoint of their specific research interests, on the issues of resistance and legitimation in postwar social sciences.

First, this entails exploring how social scientific knowledge production simultaneously worked to consolidate the emerging postwar social and political orders, while opening up spaces for dissent and critical reflection. Second, resistance and legitimation, as intellectual, professional, and existential strategies developed in the unstable context of the postwar expansion and reshuffling of the social sciences, can be considered as mutually enabling, rather than mutually exclusive responses to the challenges of postwar reconstruction. Finally, the topic of intellectual resistance and legitimation might itself be historicized as the product of the Cold War divisions and hierarchies of epistemic power, with a lasting presence and a major symbolic role in Central and Eastern Europe and its transitions from socialism.

11.20 - 11.40 Victor Karady (Central European University) - “The weight and configuration of disciplines in the field of the social sciences in Hungary as reflected in basic data on academic staffs (1950–2010)”

Vítĕzslav Sommer (Academy of Sciences of the Czech Republic, Institute for Contemporary History) - “The Politics of Social Knowledge in Late Socialism: Socialist Governance in Czechoslovakia and Limits of Lay Expertise, 1970s–1980s”

Aliki Angelidou (Panteion University) - “If not a ‘national science,’ then what?: Turbulent transitions and debatable futures of Anthropology in post-Cold War Bulgaria”