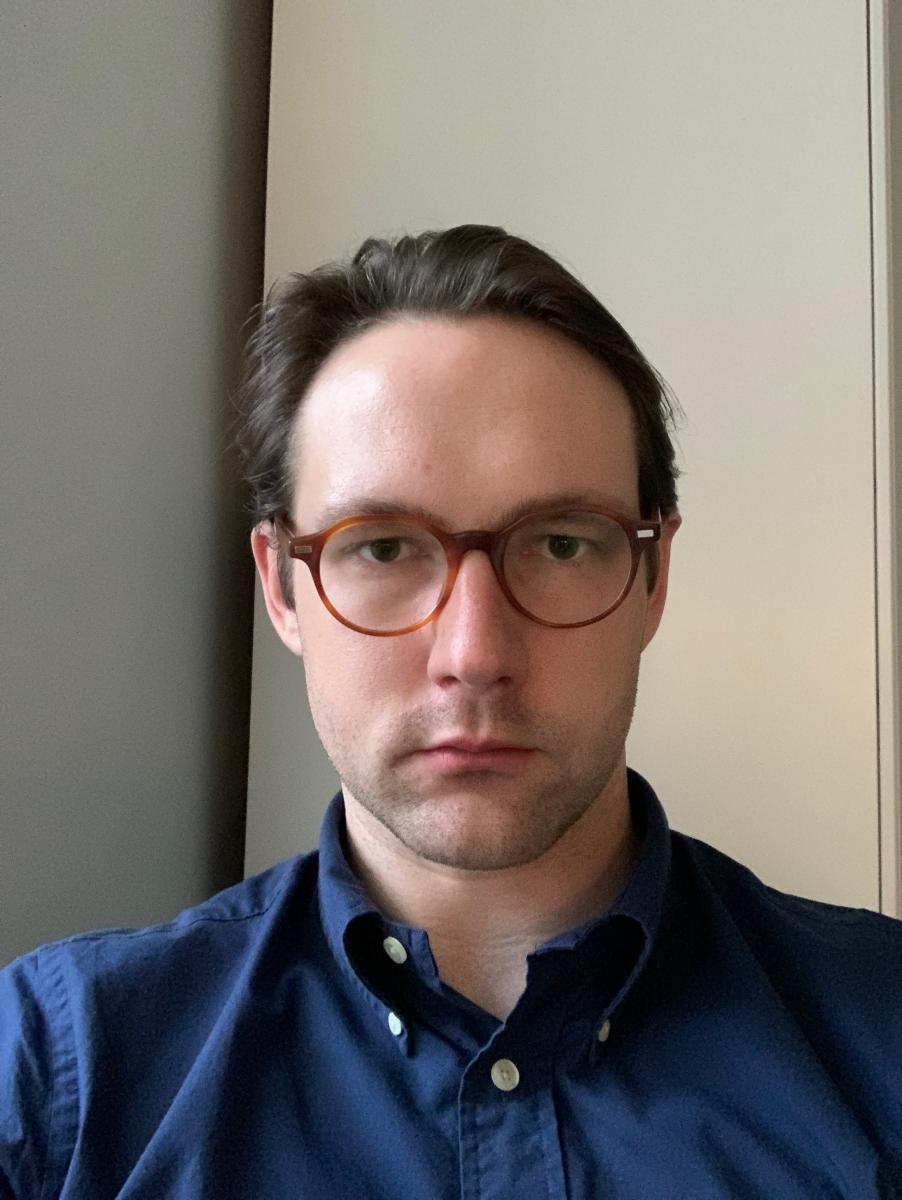 Inglis works primarily on the intellectual history and history of political thought in Central and Southeastern Europe in the modern period, particularly the late nineteenth and early twentieth centuries. His doctoral dissertation focuses on political languages of republicanism and political imaginaries of "the republic" as conceived in the context of post-imperial transition in Central and Southeastern Europe during the interwar period. On the one hand, the dissertation is a methodological attempt to write a comparative history of political thought. On the other, the project aims to geographically expand the longue durée canon of republican political thought in Europe to include developments in East Central Europe.

Cody James Inglis completed two concurrent undergraduate degrees—in Political Science and Philosophy—at Arizona State University in Tempe (2013–2015). While there, he was a student at the Barrett Honors College, undergraduate researcher at the Center for the Study of Religion and Conflict (2015), Junior Fellow at the School of Politics and Global Studies (2015), and finally Dean's Medalist for the School of Politics and Global Studies upon his graduation in December 2015.

Between August 2016 and June 2018, Inglis completed his MA in Comparative History at Central European University. His MA thesis focused on early developments in the philosophical and political thought of György Lukács, seen as a function of his intellectual exposure to and personal contacts with Max Weber, Ernst Bloch, Karl Jaspers, Heinrich Rickert, Emil Lask, and others working in Heidelberg before and during the First World War.

As an extension of this project, Inglis was a researcher, screenwriter, and interviewer for "Georg" (115', 2019, dir. Sotiris Bekas), a documentary centering on the contemporary relevance of Lukács's philosophical and political thought in Hungary and abroad.

In August 2018, Inglis accepted a Junior Researcher position on the ERC Consolidator Grant "Negotiating post-imperial transitions," hosted by the Institute of Political History in Budapest. He collaborates with a team of eight other researchers spread across Budapest, Florence, Ljubljana, Rijeka, Strasbourg, and Vienna. The team aims to provide a new synthetic narrative of post-imperial transition by comparing subnational transitions out of the Habsburg imperial framework at the municipal, district, county, and former crownland levels.

The Republican Left in Danubian Europe, 1900–1948: A Comparative History of Political Thought