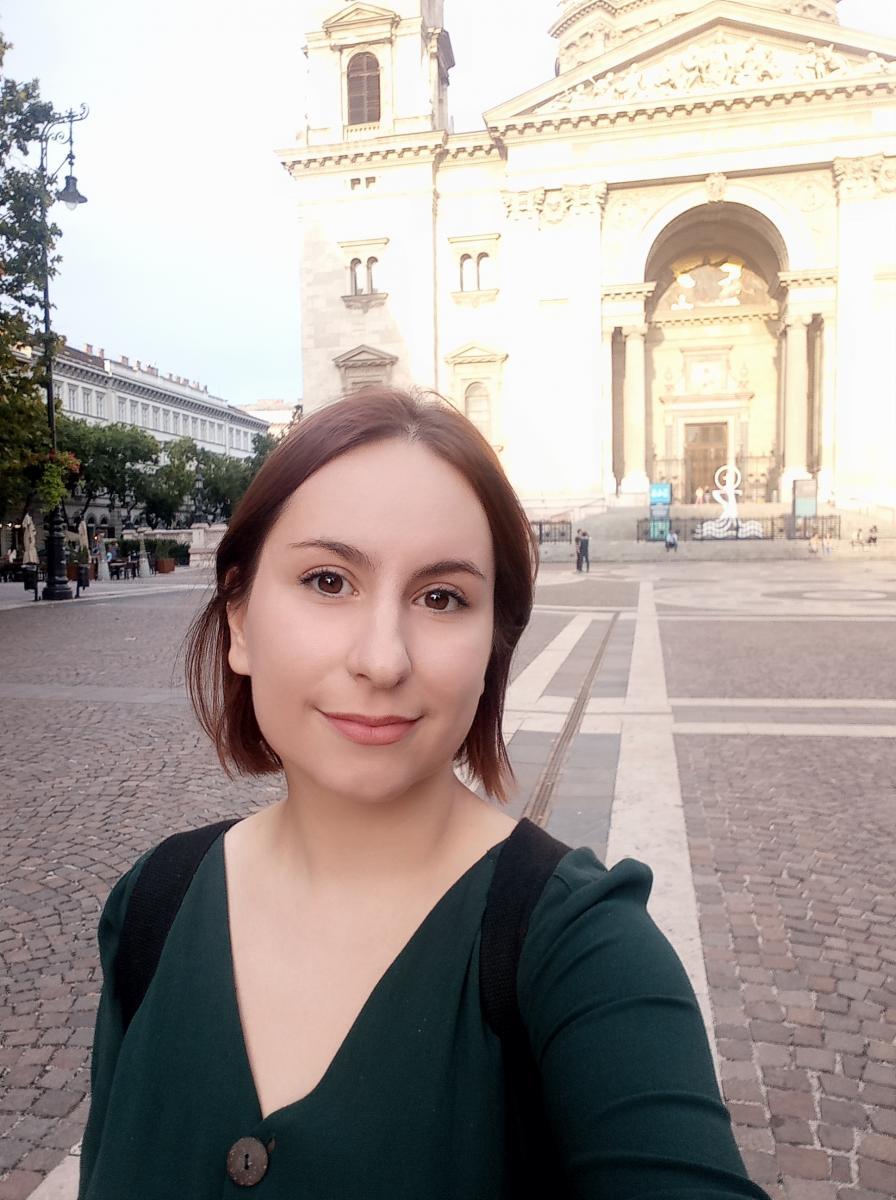 Lucija Balikić is a graduate of University of Zagreb, CEU and was a visiting student at the Department of History at the University of Southampton, UK.

While primarily interested in the history of political thought, Lucija researched British and French knowledge production about the Southern Slavs around the First World War as part of her two MA theses. She is currently researching the racial question in the interwar Yugoslavia, through the prism of the development of biopolitics, integral Yugoslavist intellectuals as well as the Sokol gymnastics movement.

Her academic interests broadly include the history of political thought in the 19th and 20th century East Central Europe, development of (political) epistemologies in that context, as well as political languages of integral nationalism and liberalism. Together with historiography proper, Lucija also engages with documentary filmmaking and memory politics in contemporary Hungary.

In the academic year 2020/2021 she is a teaching assistant on the following courses:

“Molding the National Body: Intellectual History of the Sokol Movement in Interwar Yugoslavia”