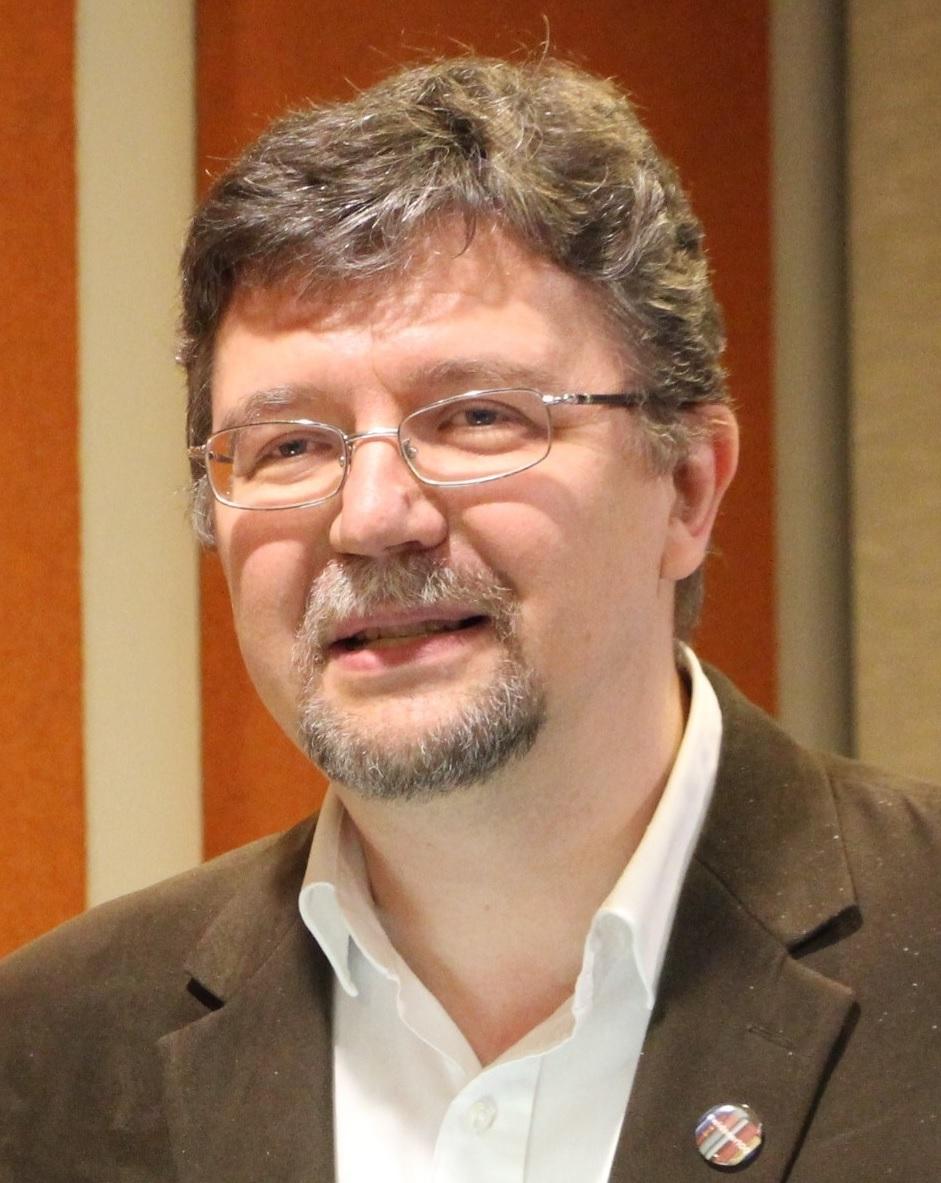 At the CEU I teach courses on cultural politics and contested identities in Eastern European borderlands in the long 19th century. As a rule, they deal with the key issues of the modern history of Eastern Europe (nation-building, intelligentsia and peasants, culture and identity, border and frontier, assimilation and acculturation), and explore the mechanisms of the cultural construction of modern social, national and regional identities in the regions that once belonged to the Polish-Lithuanian Commonwealth and the Crimean Khanate, then were incorporated by Habsburg and Romanov monarchies, and nowadays constitute Belarus, Lithuania, and Ukraine. The main aim is to gain a better understanding of a borderland as contested, polycentric, and culturally diverse space shaped both by administrative policy of the imperial center(s) and local cultural traditions.

I have been exploring political and cultural aspects of the identity-building process in imperial borderlands also through my two research projects. The first one deals with the political discourses and cultural practices of several competing Ruthenian national projects in 19th-century Austrian Eastern Galicia. So far, it resulted in several articles in journals like “Jahrbücher für Geschichte Osteuropas”, “Canadian American Slavic Studies”, “Journal of Ukrainian Studies”, “Ukraina moderna”.

My second project focuses on the cultural politics in one of the most contested and rapidly growing provincial centers of the late Russian empire, the city of Kyiv (Kiev, Kijów), in particular on the theatrical life, which became an arena for negotiations between the imperial political interests, the national representational strategies of various urban publics, the artistic aspirations of leading cultural figures, and the popular demand for entertainment. My aim is not only to locate musical theater in the context of political and social history of the region, but also to understand better the character of cultural interaction in an emerging Eastern European metropolis.

Society, Culture and Identities in Eastern European Borderlands in the Long Nineteenth Century