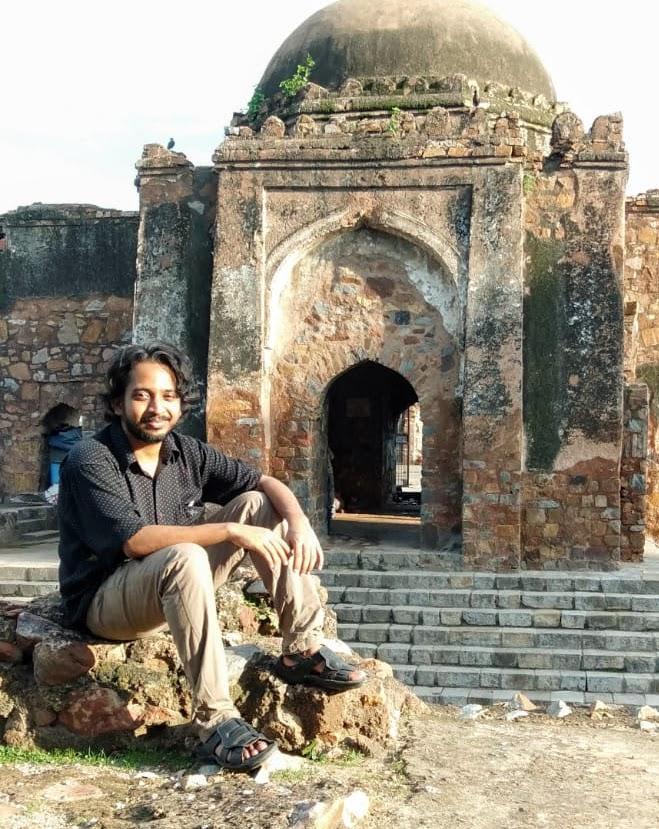 I completed my BA in Social Sciences from the Tata Institute of Social Sciences, where I focused on courses on South Asian history, historical methods and social anthropology. Using my interdisciplinary training, I explored literary fiction, colonial ethnographies, and contemporary rhetoric in print media to unpack a genealogy of contemporary discourses of religious communalism in Bengal, that developed through circulation between Hindus, Muslims, and the British from the late 19th century and onwards. While pursuing an MA in Sociology at the South Asian University, I received further training in ethnographic methods and anthropology, South Asian social thought, and intellectual traditions of the European Enlightenment. Merging my training and my growing interest in the history of Orientalism and cross-cultural encounters between Europe and Asia, in MA thesis, I read the accounts of the late 18th century Indo-Iranian traveler Mirza Abu Taleb as an
ethnographic source to explore alternate traditions of anthropology and Universalism.

In my PhD research, I am focusing on Missionary sources and writings of Hindu intellectuals from the early 19th century in Bengal, to
understand the emergence of a transcultural scientific study of religion, placing it within a larger global history of cross cultural encounters, and the global history of religion and science. Broadly, I am interested in global histories of the Enlightenment, interactions between religion and 'modern' disciplines, and Orientalism.